However, he expressed confidence that after the 2022 civic polls, the BMC would elect a BJP mayor. 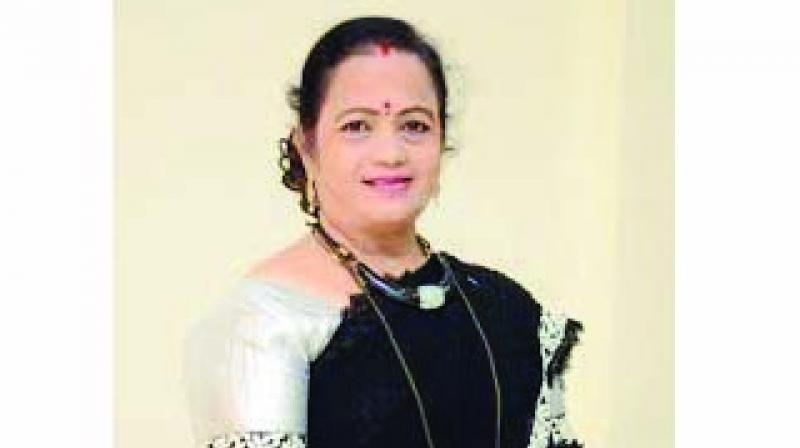 Mumbai: With the Bharatiya Janata Party (BJP) deciding to opt out of the race, the Shiv Sena, the ruling party in the Brihanmumbai Municipal Corporation (BMC), is all set to win the mayoral election unopposed — perhaps for the first time.

Kishori Pednekar, Shiv Sena’s firebrand corporator from Lower Parel, will be the 77th mayor of Mumbai, as the party nominated her on Monday for the position. The formal announcement of the city’s next first citizen will be made on November 22. Meanwhile, Sena has nominated Malad corporator Suhas Wadkar for the position of deputy mayor.

BJP MlA Ashish Shelar had tweeted on Sunday night that his party will not contest the mayoral polls. He said the party did not have the numerical strength in the BMC, adding that the party would not take help from the Opposition.

However, he expressed confidence that after the 2022 civic polls, the BMC would elect a BJP mayor.

Amid talks of a Shiv Sena-Congress-Nation-alist Congress Party (NCP) alliance at the state level, the Congress and NCP, too, did not nominate any of its corporators for the mayor’s post.

Congress leader Ravi Raja said that his party chose not to field any candidate for the mayoral polls as it did not have the numbers.

Ms Pednekar, 57, has been with the Sena since the nineties and was a nurse by profession. She was elected corporator for the first time in the year 2002. However, she did contest the 2007 civic elections. She contested again in 2012 and 2017, winning on both occasions.

According to sources, Sena sprang a surprise by announcing the name of Ms Pednekar just an hour before the filing of nomination. Standing committee chairman Yashwant Jadhav was also considered a front-runner for the post. Nevertheless, Ms Pednekar, sources said, has been rewarded for her efforts to elect party chief Uddhav Thackeray’s son Aaditya from the Worli Assembly constituency in the recent Vidhan Sabha polls.

It is to be noted that her ward (number 199) in Lower Parel is a part of Worli Assembly constituency. Ms Pednekar has also been vocal in proposing Aaditya’s name for the chief minister’s post.

Sena’s choice for the deputy mayor’s post, Mr Wadkar, is a first-time corporator. His father Chandrakant Wadkar, also a Shiv Sainik, was a corporator during the 1990’s. The Sena has been ruling  the BMC  continously since 1997.