Dawood’s flats up for resale in November 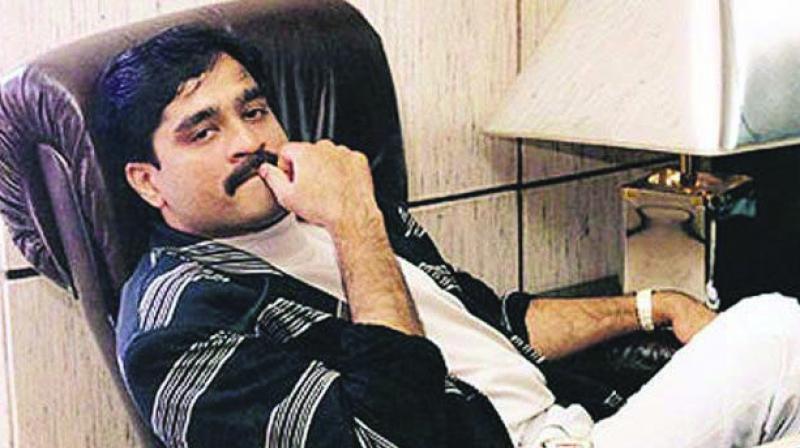 Mumbai: The government will re-auction properties of fugitive gangster Dawood Ibrahim in November, including those properties which could not be successfully auctioned in 2015.

The Union government issued an advertisement about the scheduled auction in which properties in Mumbai and Aurangabad will go under the hammer. It includes the known ‘Pakmodia Street’ residence of the fugitive gangster.

The list of properties that are set to be auctioned includes a two-storied building ‘Shabnam Guest House’ at Yakub Street in Bhendi Bazar, Hotel Raunak Afroz located on Pakmodia Street along with his childhood residence at Damarwala building on Pakmodia Street.

The three other properties, which figure in the advertisement, include a flat in Pearl Harbour CHS at Mazgaon, 600 square meter plot at Paithan in Aurangabad and tenancy rights of a room at Dadriwala Chawl at Maulana Shaukat Ali road. All the six properties have a reserve price worth Rs 26.36 lakh.

In 2015, Hotel Rounak Afroz had gone under the hammer for `4.28 crore. However, the bidder could not arrange the bid amount then. A junked car was also auctioned for `32,000, which was later set ablaze and disposed off.

Talking about the auction process, Kaskar’s family lawyer Shyam Keswani said, “It (auction) may be happening I am not in the know of it. Also, who would want to buy these properties.”

The tender advertisement stated that the sealed tenders in the prescribed tender form must reach the office of the competent authority, SAFEMA on or before November 10 by 4pm. Public auction participation form along with the EMD and refundable caution money deposit (CMD) of `15,000.

In 2015, the authorities had held a similar auction Mumbai for seven of Dawood’s properties, of which three are located in Mumbai. The auction was held as per the provisions of the Smugglers and Foreign Exchange Manipulators (Forfeiture of Properties) Act, 1976.