According to the organisation, they started the relief work after conducting a survey of the affected sites along with some other NGOs. 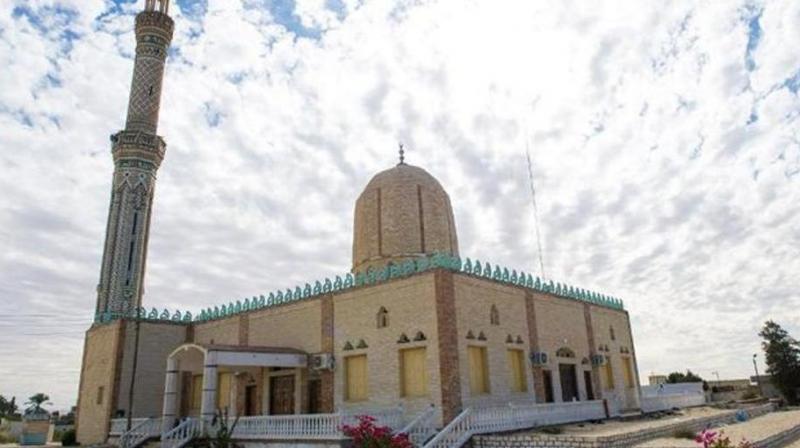 The organisation is carrying out a nationwide fundraising campaign for the state’s relief fund. (Photo: AFP / Representational Image)

Mumbai: Owing to the dreadful floods due to heavy rains in Kerala, the Students Islamic Organisation (SIO) of Maharashtra has raised a whopping Rs 1.5 lakh from over fifty mosques in the state.

Khizer Shabibi, a student of mechanical engineering and in charge of flood relief drive in Maharashtra has appealed to all countrymen to come forward and help the people with financial aid. “In coming week, Muslims in Maharashtra will celebrate Eid by sharing the pain of our brothers by sending massive donations to Kerala. Furthermore, funds will be collected at more than 100 mosques along with prayers,” the student.