BMC serves over 3,000 notices till date

The BMC has claimed a reduction in garbage that reaches the dumping ground by 1,100 metric ton. 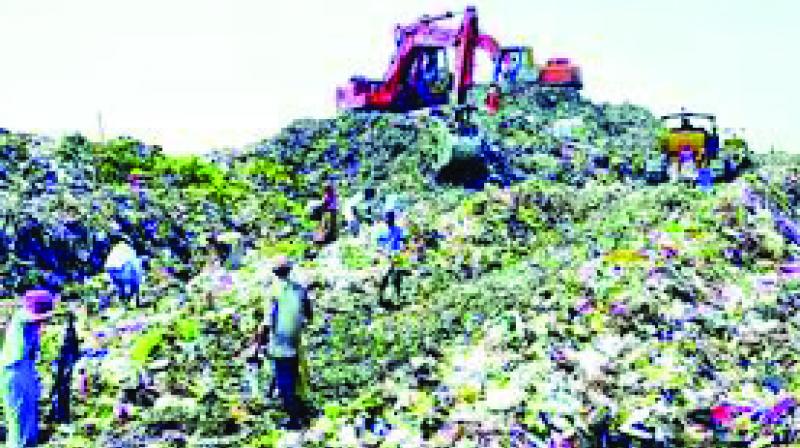 Mumbai: As of July this year, the BMC has served notices to more than 3,000 housing societies and commercial establishments across the city to segregate and treat their wet waste. The civic body is yet to compile data about how many societies and commercial establishments have started treating their waste although it is exhorting them to comply with its waste-segregation drive.

A senior civic official from the solid waste management (SWM) department said, “We have sent 3,084 notices to bulk generators in the city, but we are yet to receive any data on how many societies or hotels have started composting.” The move is aimed at reducing the burden on existing dumping grounds at Mulund, Deonar and Kanjurmarg.

At all three dumping grounds, dumping limits have been exceeded which is why the civic body is planning to set up waste recycling units at the ward level.

Earlier in July, civic chief Ajoy Mehta ordered that collection of waste from bulk generators that produce more than 100kg garbage, and from housing societies that occupy over 20,000 sq m be stopped from October 2. Mehta ordered that such societies should have composting units.

The BMC has claimed a reduction in garbage that reaches the dumping ground by 1,100 metric ton.