Talking to The Asian Age, Halima said that she was in pain physically and is unable to consume food. 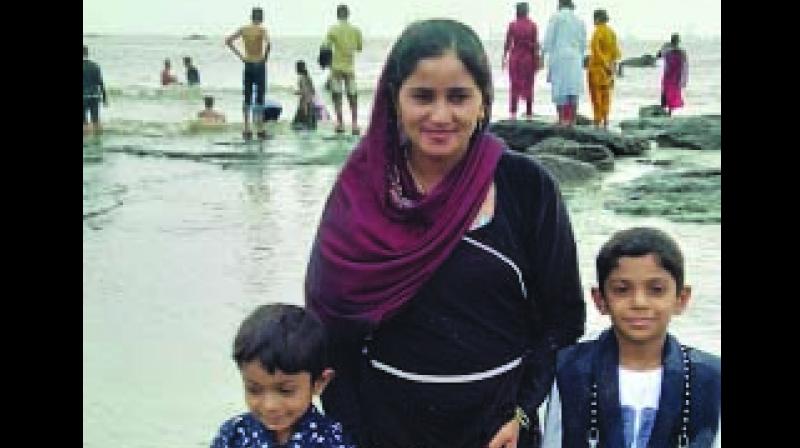 Mumbai: Halimabano Mohammad Rashid Idrisi (27), who survived the Kesarbai building collapse and was pulled out of the rubble after 19 hours of struggle, is said to be in critical condition as she has sustained injuries to her head, right arm and abdomen. A senior doctor said that she has polytrauma, which will take time to heal.

Halima was in a state of shock when her relatives informed her of the demise of her children after she along with her two sons were pulled out of the debris.

Talking to The Asian Age, Halima said that she was in pain physically and is unable to consume food.

Her brother-in-law, Mohammad Anees Idrisi, said, “We have informed that her sons have passed away and she has been experiencing immense pain. Her kidney is also suppressed as she was under rubble in a single position until pulled out.”

“The incident has caused her low blood pressure and mental as well as physical trauma. She needs surgery and is not out of danger yet,” said the doctors treating her.

Her husband, Rashid Idrisi, a worker in a garment shop, has taken the bodies of their children to Uttar Pradesh to perform their final rites.

The medical authority of state-run J.J hospital said, “There were total of nine patients who were admitted out of which three are discharged and six patien-ts are recuperating under treatment.  Five of them are stable and one’s condition is moderate.”