The land was given on lease to Wodehouse gymkhana in 1939 for 60 years and the contract expired in 1998. 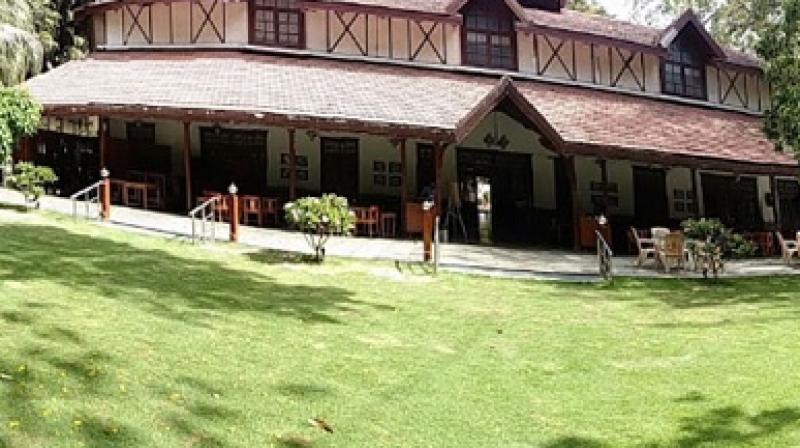 Wodehouse Gymkhana, a 126-year-old club situated at Nariman Point, could be in trouble.

Mumbai: Wodehouse Gymkhana, a 126-year-old club situated at Nariman Point, could be in trouble. The city collectorate’s office is planning to ask the club to return its prime plot to the government as the club has allegedly constructed an illegal building.

An officer from the collector’s office said, “The gymkhana administrators have built an illegal structure on the leased land without obtaining permission from the collectorate’s office. We are considering cancelling the land allotment made to the club  in 1939.”

The gymkhana has also not paid its rent to the government for many years and its pending dues now stand at Rs 64 crore.

“According to the ready reckoner rates, the gymkhana is supposed to pay Rs 64 crore for the under-construction building. Mumbai collector Shivajirao Jondhale had issued notices to 676 properties whose lease had expired and one of them was Wodehouse Gymkhana,” the officer said.

The land was given on lease to the gymkhana in 1939 for 60 years and the contract expired in 1998. “They have paid a lease rent of only Rs 8.9 lakh, but the rent was revised in 2000 and as per the revised rates, their outstanding dues stand at Rs 64 crore,” the officer added.

According to sources, even if the rent issue is resolved, and the gymkhana pays Rs 64 crore, the collectorate’s office is considering the long-term benefit of the government land and may ask the authority to return the land, which is in a prime area.