The scheme was launched after a 22-year-old photojournalist was gang-raped by five people at the deserted Shakti Mills compound. 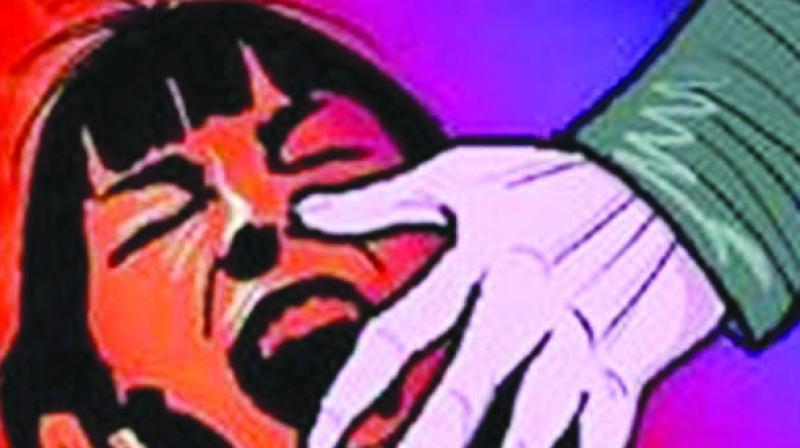 Earlier, the compensation was Rs 2 lakh, and Rs 3 lakh in special cases.

Mumbai: The Maharashtra government has increased the compensation allotted to survivors of rape and acid attacks, and children who face sexual abuse under the Manodhairya scheme from Rs 2 lakh to Rs 10 lakh.

“Earlier, the compensation was Rs 2 lakh, and Rs 3 lakh in special cases. It has now been increased to Rs 10 lakh. It will be implemented from 2009,” women and child welfare minister Pankaja Munde said. The decision comes in the wake of a division bench of the Bombay high court comprising Chief Justice Manjula Chellur and Justice G.S. Kulkarni asking the government to increase the compensation for survivors while hearing the case of a minor who was raped.

The minor, who was raped in 2015, was given Rs 2 lakh under the scheme. However, her mother approached the court and demanded a larger compensation on the lines of Goa where Rs 10 lakh is given to rape survivors.

The state government launched the scheme in 2013 to help survivors of rape and acid attacks overcome their psychological shock by ensuring that they are provided shelter, financial assistance, medical and legal aid and counselling services. The scheme was launched after a 22-year-old photojournalist was gang-raped by five people at the deserted Shakti Mills compound near Mahalaxmi in south Mumbai on August 22, 2013.