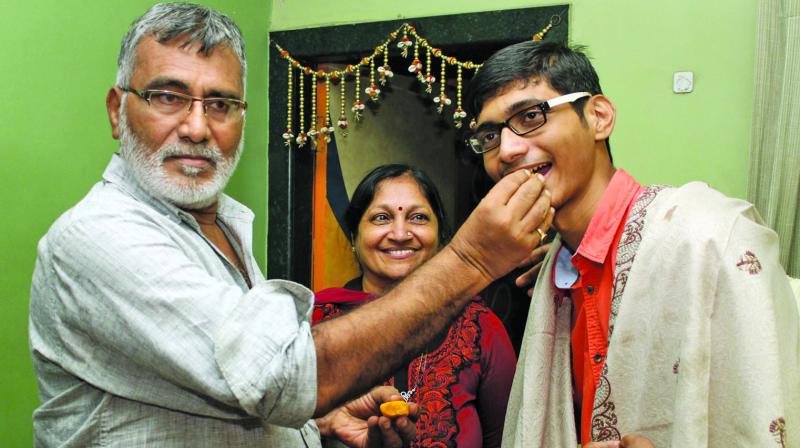 Mumbai: The Chartered Accountants final exam results were out on Tuesday. Unlike the class 10th and 12th board exams, where the toppers belonged to other parts of the state, the CA results saw two Mumbai students bagging the first and third position. While Dombivali’s Raj Sheth bagged the first position, Goregaon’s Krishna Gupta stood third. 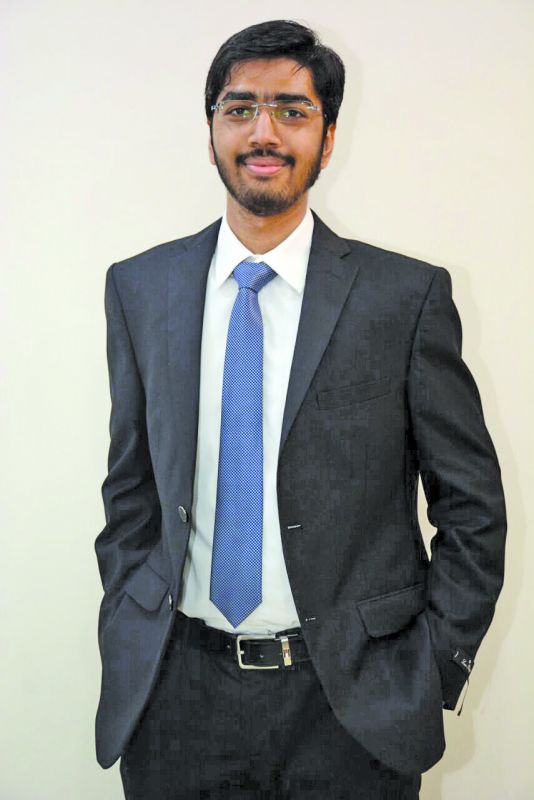 “I started preparing by studying for 2 hours a day. As the month of exam started approaching I started studying for 13-14 hours daily. Though, I did not expect to bag the first rank but I knew I would be in the merit list (top 50). Hardwork and discipline helped me to reach here,” said Mr Sheth.

Both Raj and Krishna have cleared their CA at first attempt. When The Asian Age spoke to the toppers we found out that both of them aim to enter the world of Finance. Krishna wants to a job in the filed of Finance. “I love everything about finance and entering this world is my dream,” Krishna said, who also has interests in singing. Raj aims study in the insurance and finance, according to one of his acquaintances.