After the arrest of a UP graduate, the raids were conducted by Maharashtra police. 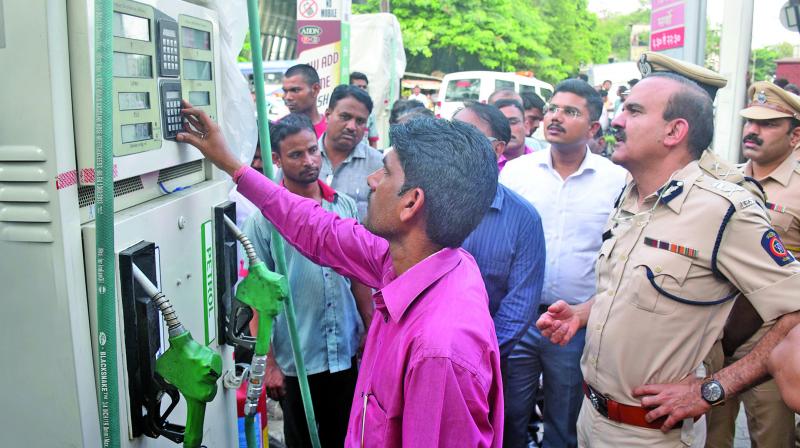 Mumbai: The Thane police is set to crack down on a group of 100 local fuel stations that are suspected of using electronic chips to manipulate their discharge of fuel in a manner that less fuel is given for what shown on the receipt.

The police is searching for the source of these chips that are being used by those in the scanner. A Dombivali-based electronics post-graduate was arrested by a UP police team last month for supplying such chips to fuel station owners in UP and it is suspected that there could be more like him actively aiding in the fraud still.

The police on Saturday raided two petrol pumps, arresting owners and an official of two petrol pumps in Thane and Dombivali for allegedly cheating consumers by rigging fuel dispensing units that jumped the reading but released lower quantities of fuel. The arrested accused are Chetan Dhawan and his brother Jagmohan, owners of Indian Oil petrol pump at Wagle Estate and Vipul Dedhia, manager of Arman petrol pump in Dombivali. 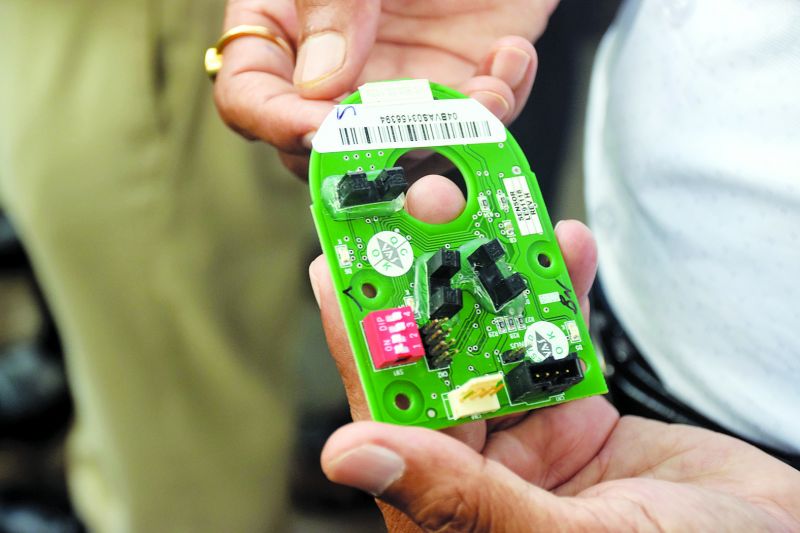 The police have received details of more than 100 petrol pumps in Maharashtra, especially nearby Mumbai suburbans, which are cheating on people by dispensing low quantity of petrol. Crime branch official said, “Our team is closely monitoring several petrol pumps and keeping an eye on every activity. Once we will get exact clue, we will raid the place.” Police officials further said, “We have got information that there are several chipmakers staying in Maharashtra and they are selling it out of states. Our plan would be to track those chip makers. This chips they send to the Petrol pumps, the petrol machine has a programmed integrated circuit (IC) installed in the dispensing unit and when an attendant pushes the lever to release petrol, the chip in the machine reads the fuel flow, but the machine was tampered with such that it jumped the reading while dispensing less fuel.”

It was also reported that two petrol pumps were sealed at Bhiwandi.

In UP, scam has revealed that around 80% of petrol pumps across UP were using cheat chips to dispense low quantities of fuel. The special task force (STF) of UP had unearthed the petrol pump scam on April 28. Since then, several raids have been conducted on various fuel stations in Lucknow and other places. The raids on seven fuel pumps in Lucknow on April 28 also led to the arrest of 22 others, including four petrol pump owners after seven FIRs were lodged in this connection. At least 15 electronic chips and 29 remote control devices were seized from these filling stations.