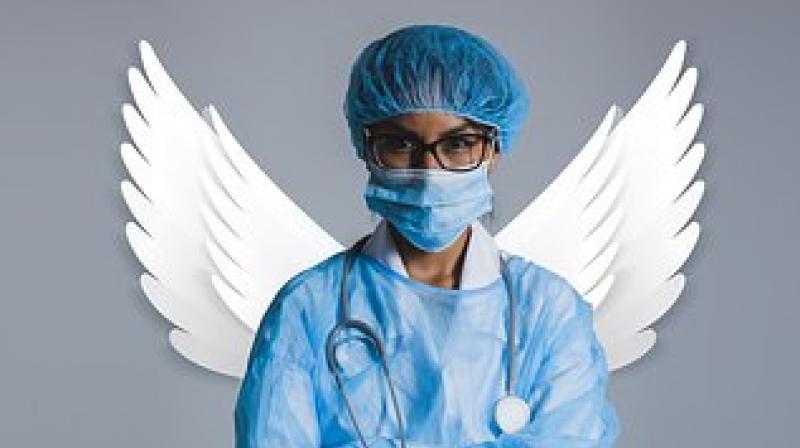 The patient's family members alleged that it was due to negligence on the doctors' part and beat up 2 resident doctors including a woman while they were on duty. (Photo: Pixabay/Representational)

Mumbai: Two resident doctors including a woman were allegedly beaten up by a patient's relatives at the state-run J J Hospital on May 19, police said.

While police arrested five persons, the incident prompted the resident doctors at the hospital to go on a day-long strike.

The incident took place in the morning when Zaida Sanaullah Sheikh (45), a resident of Mumbra who was being treated for a gall bladder ailment, died. Her family members alleged that it was due to negligence on the doctors' part, and beat up Dr Atish Parikh and a woman doctor who were on duty, a police official said. They also allegedly ransacked the ward. CCTV footage of the incident went viral on social media.

Police arrested five members of Sheikh's family, including a woman, for the alleged assault.

Resident doctors at the hospital announced a day-long strike in protest.

The Maharashtra Association of Resident Doctors (MARD) alleged that despite repeated requests, there was no adequate security at the hospital. MARD chief Dr Sarang Donarkar, in a letter to the Dean of J J Hospital, alleged that the number of security guards has been reduced to half.