The mother is objecting to the grant of the pre-arrest bail on several grounds. 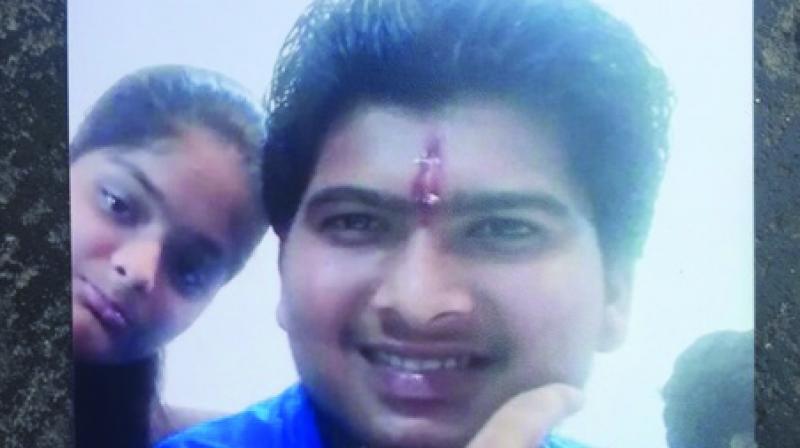 Mumbai: The mother of an automobile engineer, Mitesh Jagtap (21) who committed suicide allegedly due to police harassment, has intervened in the anticipatory bail application filed by the accused policemen in connection with this case. The mother is objecting to the grant of the pre-arrest bail on several grounds. One of them is that the family is receiving threat letters and being pressurised to withdraw the petition from the Bombay high court and that section 3 of the Atrocities Act has not been imposed on the accused despite the fact that the victim was from a backward class.

Pushpa Rajesh Jagtap has filed an intervention application in the Sessions court at Kalyan opposing pre-arrest bail pleas filed by Ganpat Sule (33) and Anil Rathod (34). The Titwala police have booked them under section 306 (abetment of suicide) and 34 (common intention) of IPC.

“Our contention is that the police deliberately left out section 3 of the Atrocities Act because it bars grant of anticipatory bail to the accused,” said Jagtap’s lawyer Tanveer Nizam. He said that Mitesh’ father had informed police that they belonged to the schedule caste, but still they did not incorporat sections of Atrocities Act.