Three die following a dispute over parking of handcarts

The police are also probing other angles apart from squabble over parking of handcarts. 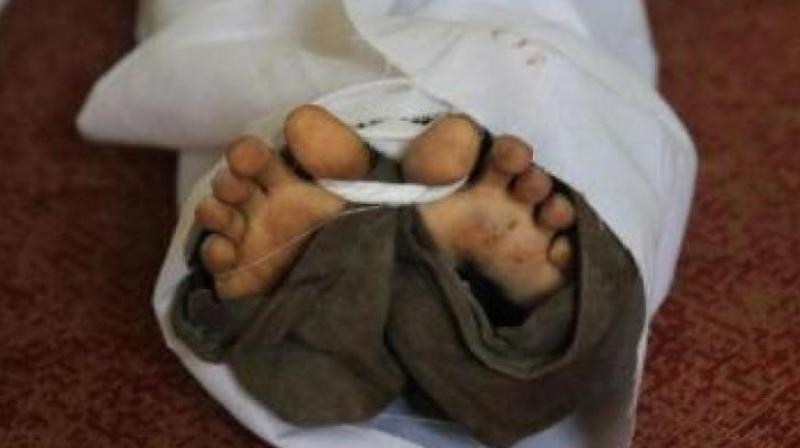 Mumbai: Two hawkers, a father– son duo, and another person died following a fight that broke out Sunday evening between two groups of hawkers over a dispute related to parking of handcarts in Bhandup. The police said that the fight broke out at around 5.30 pm, during which a three vegetable vendors attacked a vendor his two sons with knives. The victims are Abdul Ali Khan (50), his son Shahbaz (25) and the former’s second son Shahdab (28).

The incident took place at Jakaria Compound, behind Jhakaria mosque in Sonapur area of Bhandup. The police have registered a FIR and a search is on to trace the absconding attackers. Among them Abdul and Shahbaz sustained grevious injuries and was declared dead when rushed to Mulund civil hospital. Shahdab had been admitted to Fortis Hospital but he died eventually. The police have registered a murder case.

The officials said that the statements of the witnesses are being recorded. The incident occurred when the vendors were setting up their business for the day. The police are also probing other angles apart from squabble over parking of handcarts.

The CCTV footage of the area is also being scanned to identify the attackers who targeted the trio. The police suspect that the dispute between the two groups got out of control.The process of gathering details of the absconding accused is underway.