The doctors confirmed that she was sexually assaulted and admitted her for administering treatment. 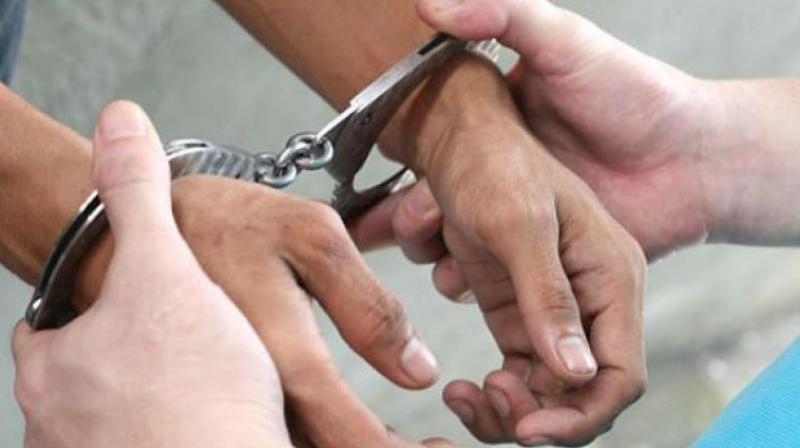 Mumbai: The Kapurbawdi police has arrested a security guard for kidnapping a five-year-old girl from Bhandup and sexually assaulting her at an isolated spot in Thane.

The accused, who has been identified as Suman Jha, allegedly lured the girl with an ice cream while she was playing outside her residence The police said that the accused managed to persuade the girl to accompany him to Thane in an auto rickshaw. After reaching Majiwada, Jha took the girl to Khanna compound in Azad Nagar, where he spotted a dilapidated isolated structure.

“The accused took the girl to the structure and after sexually assaulting her, he left her behind and fled the spot. We arrested him in the crime,” said Sunil Lokhande, deputy commissioner of police, zone 5.

The girl was first spotted by a man, who heard her cry in pain. She was first taken to the police station and then to a hospital where she underwent a medical test. The doctors confirmed that she was sexually assaulted and admitted her for administering treatment.

The girl revealed that she lived in Bhandup. Based on her description of the accused security guard, the police formed four teams to trace him and nabbed him on Sunday.

A case was registered under sections 376 (rape), 366 (kidnapping, abducting) and 366 (A) (procuration of minor girl) and under sections of the Protection of Children from Sexual Offences Act.