Ola, Uber may go on a strike today

Mumbaikars may have to face problems as the private cab aggregators may go on a strike from Sunday midnight. 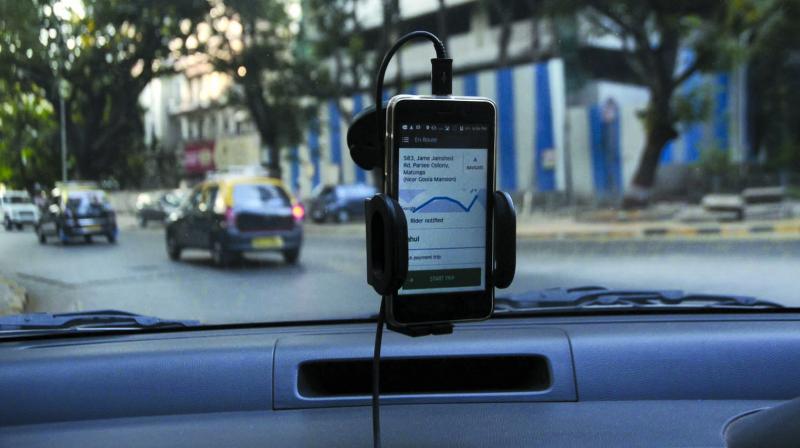 Mumbai: Mumbaikars may have to face problems as the private cab aggregators may go on a strike from Sunday midnight. The strike has been called by the transport wing of the Maharashtra Navnirman Sena (MNS), which claimed that several drivers are not being able to cover costs due to a dip in business. But the cab aggregators have not yet confirmed the strike and refused to comment on the same.

“Ola and Uber had given big assurances to the drivers, but today they are unable to cover their costs. They have invested Rs 5-7 lakh and were expecting to make Rs 1.5 lakh a month. But drivers are unable to make even half of this because of the mismanagement by these companies," said Sanjay Naik from the MNS. There were also allegations that these companies preferred company-owned cars rather than the driver-owned vehicles, causing a slump in their business.

Meanwhile, the police has issued notices to union leaders under section 149 of CrPC relating to unlawful assembly. According to a senior police official from Andheri police station, notices have been served to president, Arif Shaikh and Nitin Nandgaokar of the MNS as preventive action.