Govt pulled up over slum rehab

The court was hearing a PIL seeking removal of shanties around the Tansa pipeline near Santacruz. 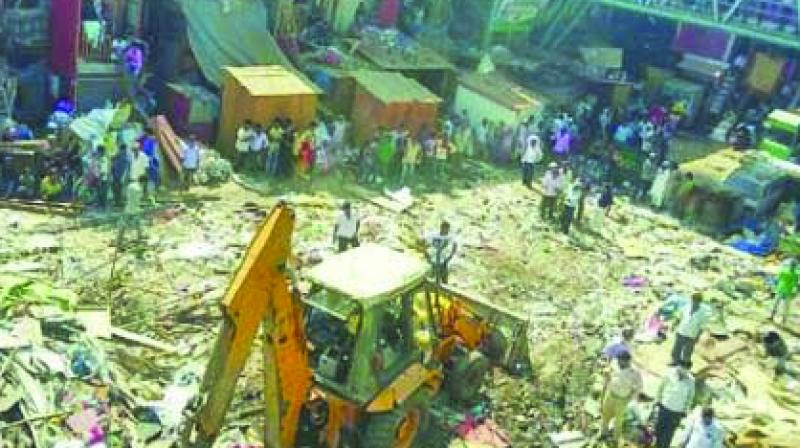 Mumbai: The Bombay high court has expressed its disappointment against the ‘lackadaisical approach’ of the state government in rehabilitating slum holders who reside around the Tansa water pipeline at Santacruz (east) in the city. The court recently said while the state government is regularising illegal slums till the year 2011, it has not been rehabilitating slum residents at Mahul.

The court was hearing a PIL seeking removal of shanties around the Tansa pipeline near Santacruz. The petitioner expressed apprehension that there is risk to life due to these slums. The high court last year directed the Brihanmumbai Municipal Corporation (BMC) to remove all shanties that fall within a periphery of 10 metres of the pipeline.