ATS got alert on illegal aliens 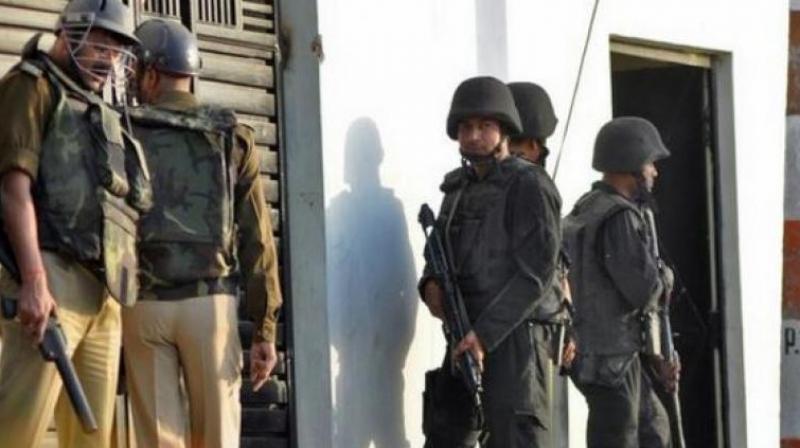 The Pune ATS carried out the latest arrest from Mahad in Raigad district. He had been named by the three, who were arrested by the Pune ATS. (Representational image)

Mumbai: The Anti-Terrorism Squad (ATS)’s crackdown on illegal Bangladeshi immigrants in the state began after it received an alert from central agencies, stating the likelihood of terror outfit Ansarullah Bangla Team (ABT), also known as the Ansar Bangla, gaining a foothold on Indian soil.

The intelligence alert, which was received a fortnight ago, stated that the immigrants were acting as logistical support for the ABT and that the banned outfit may execute an attack with their help in Maharashtra.

The Pune ATS carried out the latest arrest from Mahad in Raigad district. He had been named by the three, who were arrested by the Pune ATS.

ATS officials claimed to have busted two sleeper cells and arrested the nine accused persons. While the Pune ATS have found links between the apprehended trio and ABT members who were sheltered during their visit to Maharashtra, the Navi Mumbai ATS are still probing into the background of the five persons.

Officials said that all the accused persons work as labourers at construction sites, a striking feature of all the illegal Bangladeshi immigrants. The officials are probing if any ABT members visited any of the Indian cities.

“The Pune ATS cell was more active and it is suspected that they had some visitors recently and we are questioning them.. They were in contact with suspicious elements. Nothing has been found yet pertaining to those arrested from Panvel (Navi Mumbai),” said an ATS officer.

The trio arrested from Pune are allegedly associated with the banned terror outfit, which is allegedly a faction of terror organization Al Qaeda. The arrests were carried out on Friday from Wanvadi and Akurdi localities in Pune. On Tuesday, the Navi Mumbai ATS busted a sleeper cell affiliated with the ABT from Jui Gaon, near Panvel arresting five. Subsequently, the officials also arrested an Indian from Kharghar, from whom the immigrants had procured Indian identity documents like PAN and Aadhar cards illegally.