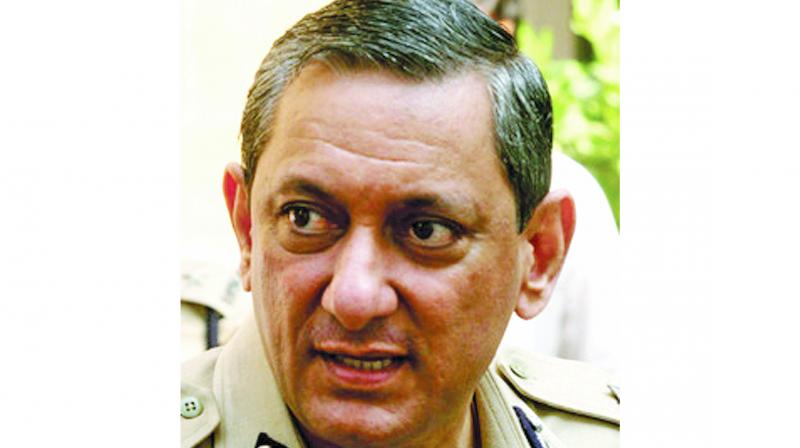 Mumbai: Former Mumbai police commissioner Rakesh Maria has claimed in his memoirs that Pakistan had planted fake documents on the 10-member 26/11 terror squad in a bid to masquerade the attacks — which claimed at least 174 lives — as an act of ‘Hindu terror’. Mr Maria’s long-awaited book Let Me Say It Now was released on Monday.

The retired IPS officer wrote in his book that the sole terrorist who was caught alive, Mohammad Ajmal Kasab, was found to be in the possession of an identity card that mentioned him as Samir Chaudhary, a Bangalore resident.

The former top cop, who also headed the terror attacks investigation, wrote in his book that Pakistan’s notorious intelligence agency, the Inter State Intelligence (ISI), and terror outfit Lashkar-e-Tayyaba (LeT) gave a contract to fugitive gangster Dawood Ibrahim, who is holed up in Pakistan, to kill Kasab.

Excerpts from Mr Maria’s book stated, “If everything went according to plan, Kasab would have died as Chaudhary, and the media would have blamed ‘Hindu terrorists’ for the attack”.

On a photograph of Kasab released after the terror attack, Mr Maria said, “It was the handiwork of central agencies. The Mumbai police tried hard not to disclose any details to the media fearing for security.”

In the photograph, Kasab is seen wearing a red thread on his right wrist, which is sacred to Hindus. “But alas, it had not worked that way and here he was, Ajmal Amir Kasab of Faridkot in Pakistan,” Mr Maria’s book stated. He also said that martyred Mumbai constable Tukaram Omble’s heroic feat of capturing Kasab alive was the key to foiling this plan.

Kasab was indoctrinated into believing that Muslims were not allowed to offer namaaz in India and he was taken to a mosque near Metro INOX Cinemas in a bid to rubbish his belief, the book stated.

The book further revealed the details of Kasab’s journey prior to his arrival here, stating that he was allowed to stay with his family for a week and given `1.25 lakh before he left for Mumbai.

Kasab had passed on the money to his family before leaving Pakistan. Following a trial, Kasab was awarded capital punishment on November 21, 2012.