ZP school girls to get sanitary napkins for Rs 5 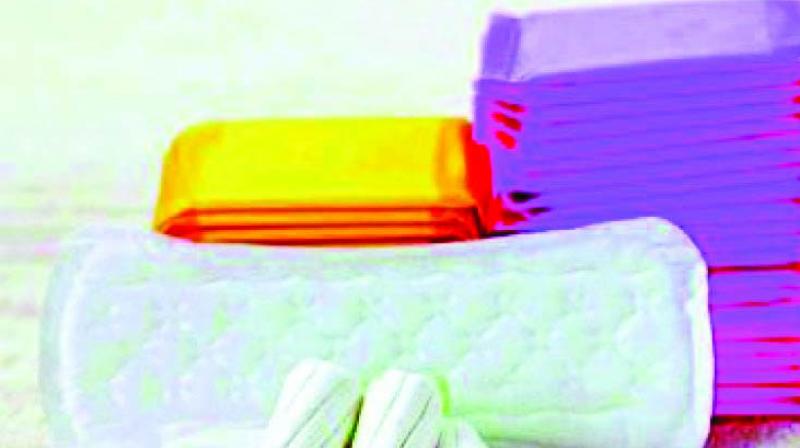 The scheme will be formally launched on March 8, International Women’s day.

Mumbai: The state government will be launching cheap sanitary pad scheme under “Asmita Yojana” on  International Women’s Day on March 8. Under this scheme, girls of zilla parishad schools will get a sanitary napkin packet at Rs 5 while rural women can avail it at a subsidised rate of Rs 24 and Rs 29. The scheme, catering to girl students and women in rural areas, will be formally launched on March 8, according to rural development ministry officials.

The scheme is all about the catering to girl students and women’s menstrual hygiene need in rural areas, will be formally launched on March 8. Women and child and rural development Minister, Pankaja Munde announced the Asmita Yojana last year.

According to the Minister Munde, “We need to spread an awareness about menstrual hygiene among girls and young women in general in rural areas of state.”

The state government has appointed ‘Umed’- the Maharashtra State Rural Livelihood Mission, as a nodal agency for effective implementation of the scheme.

Under the scheme, beneficiary girls will be given “Asmita Cards”, while participating Self Help Groups (SHGs) will be entrusted with the task of supply and sale of sanitary pads and counselling girls and women.