Navi Mumbai couple gets their adopted baby back

After the verification of adoption documents, the CWC handed back the baby to the couple. 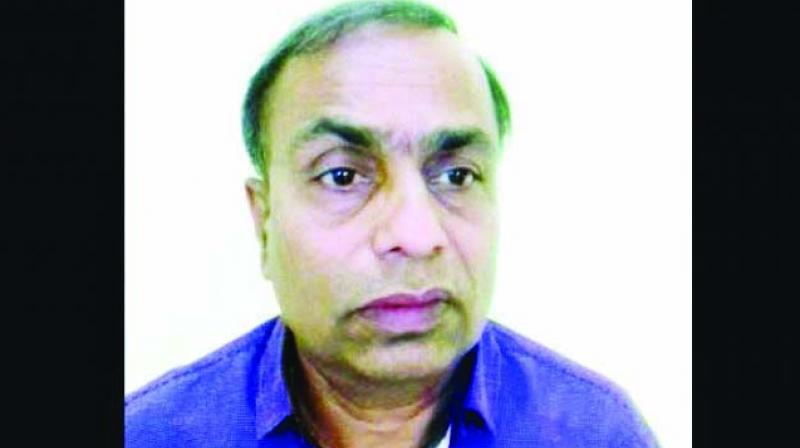 Mumbai: The Navi Mumbai-based couple have been returned their baby that had been briefly in the custody of the Child Welfare Committee (CWC) at Kolhapur while they were detained for questioning by Kolhapur police as they had bought the baby through accused Dr Arun Patil.

After the verification of adoption documents, the CWC handed back the baby to the couple. According to an officer with CWC, as the couple had produced legal proof of the adoption from a 39-year-old widow they were let off.

The couple was detained by the Kolhapur police last Friday for allegedly adopting a baby illegally. However, they produced an adoption registration deed with the child’s biological mother who is a widow which stated that there was no financial transaction when she gave up the child.

The District Women and Child Officer (DWCO) Nitin Mhaske, said, “This couple showed the adoption papers, the baby was adopted from a widow who has given her baby with her own will.” He said, “We verified the papers and thus, the couple was handed back the baby and allowed to go.”

Meanwhile, additional superintendent of Kolhapur Dr Dinesh Bari said, “The baby belongs to a widow who works in power loom at Kolhapur and lost her husband when she was pregnant. After giving birth she herself by her own will had given up the baby for adoption.”

He also said, “The baby was initially kept at CWC, and after the interrogation, the baby was given to the couple as there was no finical transaction given to the biological mother.” When contacted, the couple refused to speak about the entire episode.