He alleged that Jadhav might have orchestrated the entire scene in a bid to get rid of her. 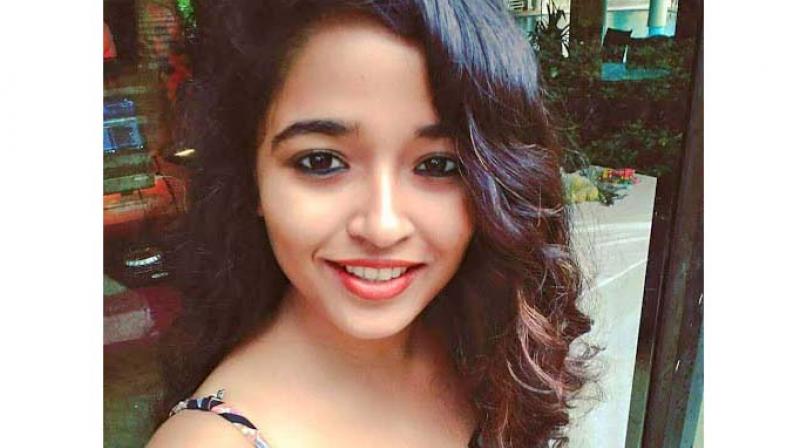 Mumbai: A month after Amit Hazra (27) was arrested in connection with anchor Arpita Tiwari’s murder, he has pleaded not guilty and accused his friend and Tiwari’s boyfriend Pankaj Jadhav (30) of killing her.

Police sources said that after the initial investigation, the arrested accused Amit Hazra, who was a close friend of another suspect Pankaj Jadhav in the case said that Jadhav and Tiwari had a strained relationship for the last two years. He alleged that Jadhav might have orchestrated the entire scene in a bid to get rid of her.

Deepak Phatangare, senior police inspector at the Malwani police station said, “We have not given a clean chit to Jadhav. However we have no solid proof against him.

The investigation is underway, and if investigations reveal any new findings, the appropriate arrests will be made.”

Tiwari, 25, was found dead at Manavsthal Heights, a high-rise in Malwani in Malad (West), where Hazra lived, on December 11.

She had come to the apartment with her boyfriend Pankaj Jadhav.

The trio went out drinking and returned to Hazra’s apartment at around 3 am. Tiwari’s body was found in the duct of the building at around 8.30 am.

The police had earlier registered an accidental death report, suspecting the death of being a suicide but later registered a murder case against unknown persons and had grilled Jadhav and Hazra.  The police sources said that the accused, Amit Hazra, who was arrested on January 15, was part of the social circuit, which included Arpita Tiwari and her boyfriend Pankaj.