BJP workers alleged that several mangroves have been cut for constructing a compound wall adjacent to a creek. 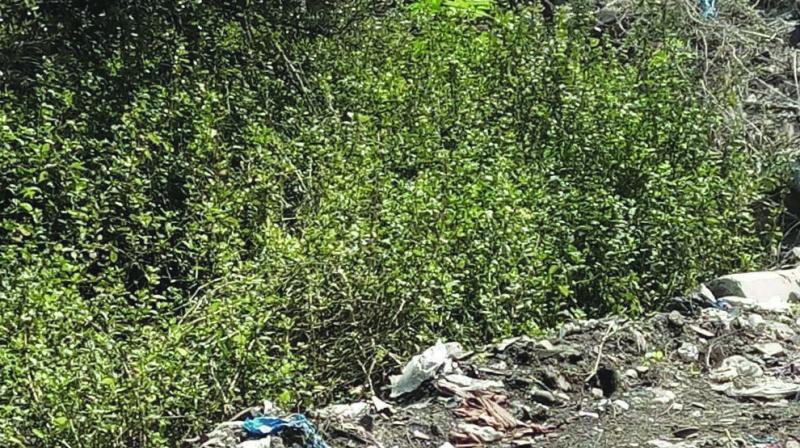 BJP workers claimed that mangroves have been cut for constructing a compound wall adjacent to a creek.

The president of the BJP regional office in Thane, Pravin Ranade, has also alleged that the TMC is coming up with a parking space for Rabodi area in the mangrove area behind Akashganga Society. “Several trees and mangroves have been cleared in the guise of wall work and a small lane has been created. Earlier this place was given to the police department, however they did not come up with anything in the mangrove areas, as construction within 50 metres of the mangroves is not allowed. They have cleared around two acres of the patch, further destruction has been stopped but no action has been taken on the same,” said Mr Ranade.

Meanwhile, the TMC has denied the allegations, stating that the civic body is not behind the destruction. According to the sources from the Tree Authority of the TMC, there has been destruction in the mangrove site and the trees outside it. “We have not yet identified the unknown miscreants that have cut trees and mangroves in the area. We have already held an inquiry,” said a Tree Authority officer.