Metro III car shed at Kalina, not Aarey, thanks to Fadnavis?

The four activists had met Mr Fadnavis earlier in the week. After the meeting, the CM approached MMRC. 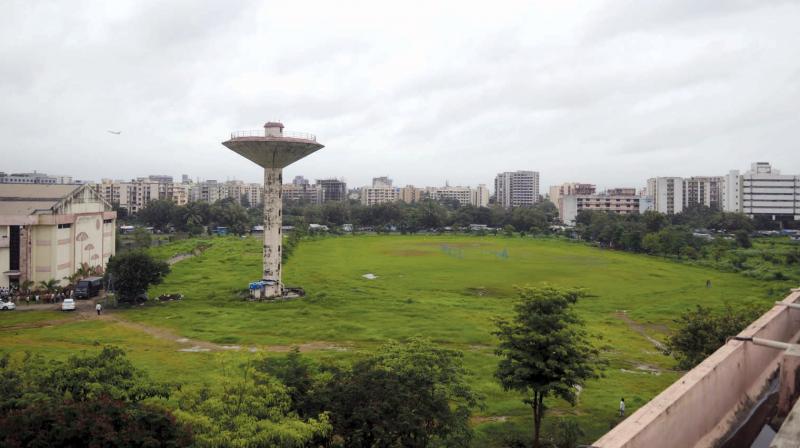 File picture of land at Kalina.

Mumbai: The Metro III car shed could be built at Kalina and not Aarey. Four activists who met chief minister Devendra Fadnavis, have claimed that he has asked the Mumbai Metro Rail Corporation (MMRC) to consider building Metro car shed III at Kalina instead of Aarey. This comes just three days before the civic body elections.

Meanwhile, a video asking people to vote for the party, which is committed to saving Aarey, has also gone viral.

The activists also claimed that Mr Fadnavis did not know about the huge number of trees that would be cut down for the construction of Metro III car shed. After meeting Stalin Dayanand, the founder of NGO Vanshakti, the chief minister called Ms Bhide and asked her to consider Kalina as an alternative to build Metro III car shed.

Mr Dayanand said, “The chief minister was told that Kanjur Marg was a good option, and an alternative for the metro shed, but Mr Fadnavis did not agree. We also pointed out that the Metro car shed could be built at Kalina if the government had doubts about Kanjur Marg.”

The activists further claimed that the CM has assured them that he would not allow any part of the Aarey land to be used for commercial purposes. The four activists had met Mr Fadnavis earlier in the week. After the meeting, the CM approached MMRC and told them to coordinate with the petitioners and activists to make sure that a minimum number of trees are cut.

When The Asian Age contacted the chief minister and Ms Bhide, they did not respond.