According to SRA officials, the state plans to rehabilitate these 9,000 tenants and free up the space at Aarey colony. 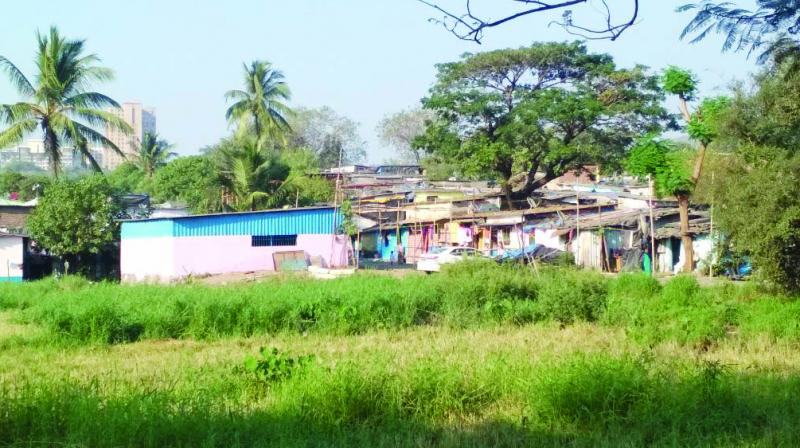 The hutments inside the Aarey Milk Colony.

Mumbai: The Slum Rehabilitation Authority (SRA) survey has revealed that over 9,000 tenants reside in the slums and tribal hamlets of the Aarey Milk Colony, which is considered as the green belt of the city.

According to SRA officials, the state plans to rehabilitate these 9,000 tenants and free up the space at Aarey colony.  This is the first time that the survey is being conducted in the forest land by SRA. Before this, there were no records with the government about the population in Aarey.

The survey was completed in a span of three months (May, June, July) last year by an agency, which was appointed by the SRA to carry out the door-to-door biometric survey of the residents.

“Last year, the state government had ordered that a survey be carried out in Aarey. As of now, it has been done only to keep track of population details in the area. In future, there could be plans of rehabilitation,” said an official from the deputy collector’s office. Through the survey, around 9,580 huts have been numbered and complete biometrics were done of 8,870 huts.

The survey has covered all the 24 clusters at Aarey Milk Colony, including the tribal hamlets. Earlier in June, 2047, the tribals of Aarey had protested and specified that the Adivasis should not be included in the slum survey.

“We had insisted that the Adivasis should be surveyed only by the officials who head the tribal department,” said Prakash Bhoir, an Aarey resident.

“We have been living in the area for many years now with fields, green patches and cattle. We are not ready to get accommodated in the SRA flats,” he added.