Activists claim complete chargesheet not given

The police claimed that it received many letters exchanged between these activists and members of the banned outfit. 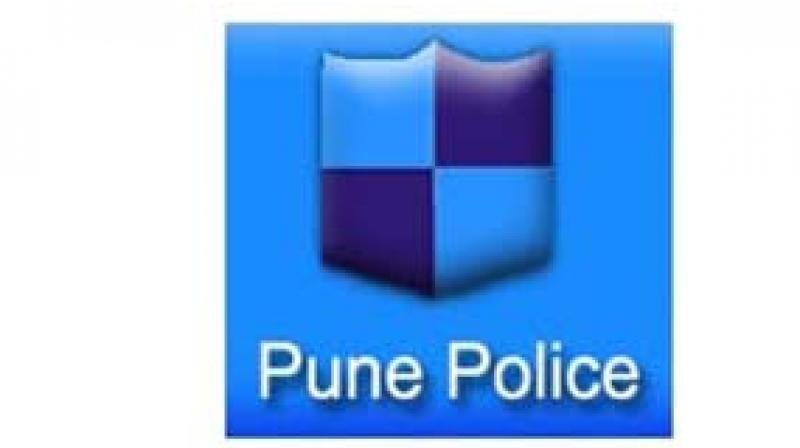 Pune: The lawyers of accused activists — Rona Wilson, Sudhir Dhawale, Mahesh Raut and Surendra Gadling — Monday told the court that they had not yet been given copies of the full chargesheet and that their clients should be given bail.

The Pune police filed a chargesheet of 5,000 plus pages against Wilson, Dhawale, Raut, Gadling and Shoma Sen on November 15, accusing them of being active members of the banned Communist Party of India (Maoist) and of sedition.

The activists were arrested on June 6 this year after raids were conducted at their houses where the police seized electronic devices (pen drives, computers, laptops, hard discs and hard drives).

The police claimed that it received many letters exchanged between these activists and members of the banned outfit. Based on that, the Pune police arrested them.

Citing a case law, he said, “As per the Delhi high court’s judgment, if the accused are not given the complete chargesheet, they should be given bail. I would like to apply for bail on that basis.” Raut’s lawyer, advocate Kazi Akhtar, too, asked for mirror images. Ujjwala Pawar, public prosecutor, argued,

“The forensic labs are yet to give us mirror images and cloned copies and as soon as we get them, we will provide them.”

After the Judge rebuked her, she said she would file her say in two days.