The parents moved the tribunal seeking compensation on account of their daughter Tejashree’s death in a road accident on Oct 24, 2013. 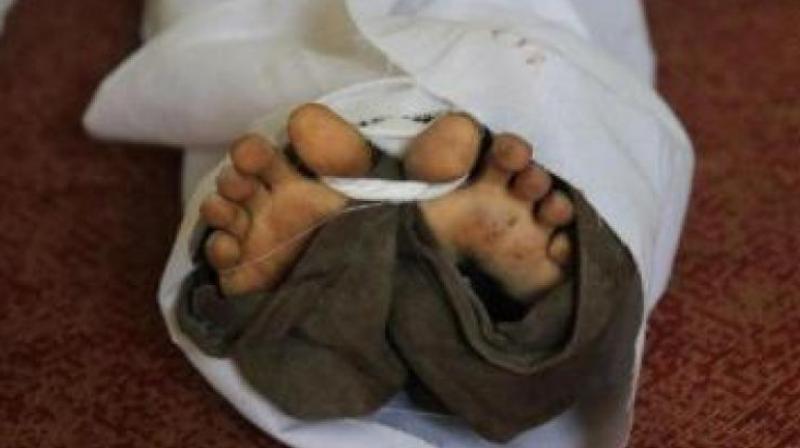 Mumbai: Taking into account the educational as well as sporting background of a class 11 student, who died at the age of 17 in a road accident in October 2013, a Motor Accident Claims Tribunal in Thane held notional income of deceased at the rate of Rs 7,500/ per month or  Rs 90,000 per annum for the purpose of assessment and awarded Rs 8,40,000 as compensation to her parents.

Santosh Pawar and his wife Sandhya had moved the Tribunal seeking compensation on account of their daughter Tejashree's death in a road accident on October 24, 2013. Their case is that at around 1.45 am she was going towards Bhiwandi from Sion with her friend Mahendra as the pillion rider on a motorbike. When they were passing from Rajnoli Naka on Nashik Road, one trailer came from behind at a very high speed and dashed into their motocycle. Tejashree received multiple injuries in the accident.

According to the parents, Tejashree was maintaining a sound and healthy physique. She was 17-years and was studying Science at Gurunanak Khalsa College in Matunga. She was a good basketball player and had participated in various competitions under Inter-District and State championship. They claimed that she was a meritorious student who had a bright future.

The owner of the trailer had resisted the petition claiming that motorcycle was moving   at a high speed and while trying to overtake from the wrong side it dashed into the trailer and fell down. When Mahendra was examined as a witness, he denied this claim.

Vinay Joshi, the chairman of the Tribunal noted that the spot was having an extra width of 30 ft along with side, margins. "Undisputedly, the driver of the heavy vehicle is duty bound to get a good look on the road and take note of the pedestrian and smaller vehicles," observed Joshi.  The Tribunal awarded Rs 8,40,000 to the family of deceased including Rs 15,000 for loss of estate and Rs 15,000 towards funeral expenses.