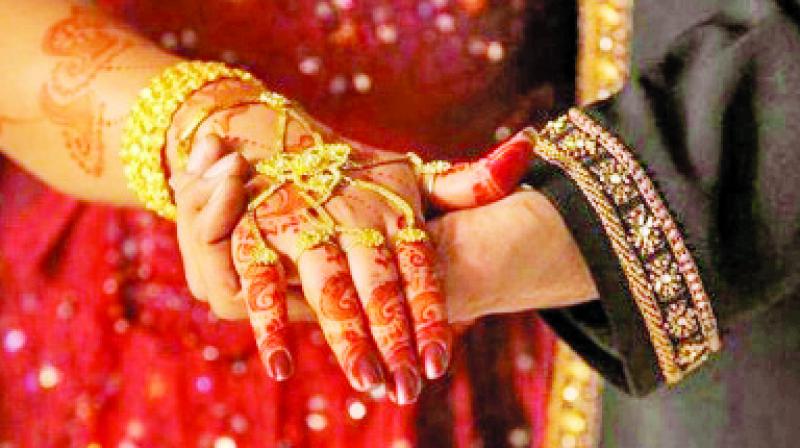 The court also asked the state to list the steps it has taken to attend to complaints against the matrimonial websites that provide dowry settlement options.

Mumbai: The Bombay high court has ordered the state government to file an affidavit stating what steps it has taken to appoint Dowry Prohibition Officers (DPO), in the state to resolve dowry complaints. The court also asked the state the steps it has taken to create Grievance Redressal Mechanism (GRM) and District Level Advisory Board (DLAB) to attend to complaints against the matrimonial websites that provide with dowry settlement options.

On Wednesday, the petitioner, advocate Priscilla Samuel, presented that despite the court’s direction, the government has done nothing to appoint a DPO in the state and has neither created a GRM nor a DLAB, to deal with complaints against the websites. The court took serious note of the petition and asked the government to file an affidavit and the date of completion of this procedure.

The petition claimed that the state government has not appointed dowry prohibition officers in the state, which, according to Dowry Prohibition act, is mandatory. She also sought action against the websites, which help people with dowry settlement.

While hearing the matter, the state government told the court that the appointment of the DPO will be under the consideration of the Ministry of Woman and Child Development department thereafter, which will further approved by the General Administration Department, as also by the Finance Department, after which the matter will be placed before the Cabinet.

The State argued every dowry officer needs two assistant officers, so it requires huge manpower. However, the court ordered the state to include all the details in the affidavit and the matter has been kept for hearing on January 10, 2017.