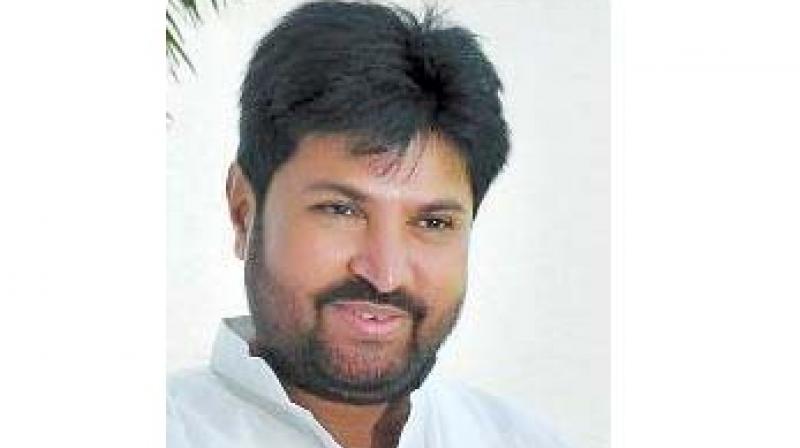 Mr Khotkar has reportedly established contact with the Congress leadership in state. If the Sena and BJP form an alliance for Lok Sabha then he would want to contest against Mr Danve on Congress ticket. Meanwhile, the Congress has not taken any decision yet.

Mr Khotkar, the minister of state for textile and animal husbandry, is locked into a bitter fight against Mr Danve for the supremacy of their district Jalna. Though both the leaders belong to the ruling party but their local politics is pitching them against each other. Hence, Mr Khotkar has decided to contest LS election if he gets ticket from either his party Sena or the Congress.

There is also a buzz in state politics that the Sena would eventually join hands with the BJP for LS elections.

So, Mr Khotkar won’t have choice than to take ticket from the opposition party. Jalna is currently with the Congress in alliance seat sharing. Hence, he has reached out to the Congress state leadership for ticket and assured them that if his ticket is confirmed, then he will resign from Sena immediately to join the party.

On the other side, Mr Khotkar had won his assembly seat of Jalna with just 296 votes against Congress candidate. But this time he knows that the seat would be tough to contest, hence in order to avoid assembly risk he is trying to get LS ticket.