MU yet to install CCTVs in Kalina campus

The women’s development cell had asked the varsity to install 300 CCTV cameras. 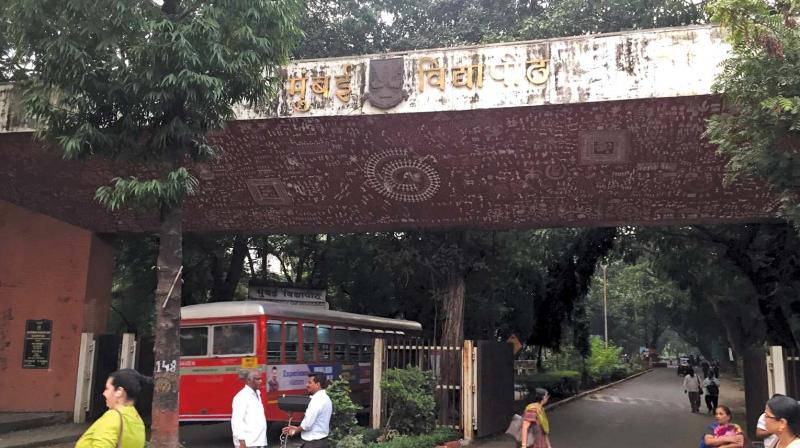 Mumbai: The University of Mumbai (MU) is yet to install CCTV cameras in its Kalina campus for safety and security of its students. A couple of month ago a postgraduate student was molested by an unidentified person at the Ranade Bhavan, inside the campus. After the incident, the women’s development cell had asked the varsity to install 300 CCTV cameras and hire female security personnel on the campus. However, till now, nothing has been initiated.

After the incident, the vice chancellor of the university and the women’s development cell had asked the security department of MU to start the installation process in the entire campus. For the same, he had sanctioned `60 lakhs.

“The VC had asked the security department to do it as soon as possible. However, this had to go under the scanner of tendering procedure. But surprisingly, the state government had asked all the universities and institutes in the state to install CCTVs urgently, so that there is no need of special permission,” a source close to MU said.

As of now, as per the information received by the security department of MU, the entire project is delayed because of non-availability of tenders by both MU and the state government.

Meanwhile, senate members of the university are constantly trying to get the work done. Dr. Supriya Karande, a senate member, said, “This is not just about the safety of girl students but everyone visiting the university campus. Even after so many letters and requests, the security department is still not moving the process even a bit.”

Students, who stay in hostels at the campus feel it’s high time to do something about the security. “The un-iversity should be considerable for its students and faculty members and do something for safety in the campus,” a student said.