However, the order asserted the need of timely action by the MPCB to ascertain curbing of pollution levels in Mahul. 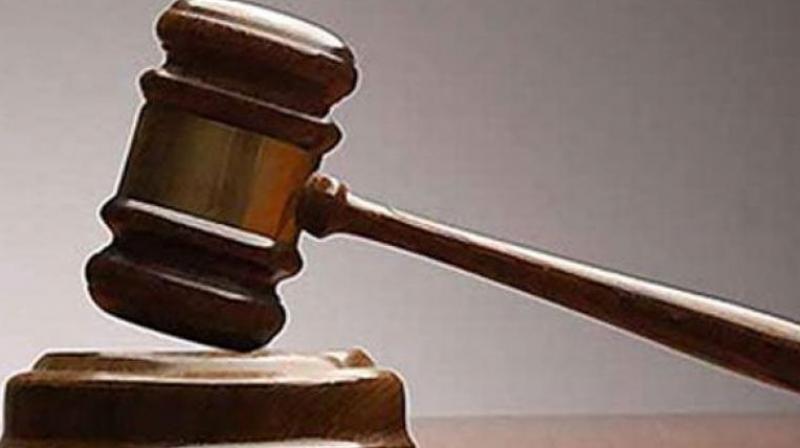 Mumbai: Supreme Court (SC) has this week set aside the National Green Tribunal (NGT) order of levying fine of Rs 1 crore on Maharashtra Pollution Control Board (MPCB) for its delay on environment report on Mahul.

The Asian Age had last month reported that the NGT has fined the MPCB to the tune of Rs 1 crore after the Maharashtra Pollution Control Board repeatedly failed to present its report of ambient air quality and fugitive/works zone monitoring for relevant period.

A bench of Justices A.K. Sikri, Ashok Bhushan and S. Abdul Nazir stated that since the committee set up by the tribunal also has members from Central Pollution Control Board (CPCB) and National Envrionmental Engine-ering Research Institute (NEERI), the committee as a whole has to take further steps for carrying out directions of the tribunal and it is not solely within the hands of the MPCB to stick to the deadline.

“For these reasons, we allow this appeal partly and set aside the order of the tribunal so far as it imposes penalty of Rs 1 crore upon the MPCB as well as the direction regarding personal appearance of the member secretary of MPCB,” read the SC order.

However, the order asserted the need of timely action by the MPCB to ascertain curbing of pollution levels in Mahul. “At the same time, we also feel that the issue that is being dealt with by the Tribunal is of great importance and expect the MPCB to take immediate steps, as stated in the aforesaid affidavit and carry out the directions passed by the National Green Tribunal from time to time,” the order stated.