Excessive stone quarrying in the Parsik Range of the Western Ghats at Navi Mumbai and has shattered the biodiversity of the area. 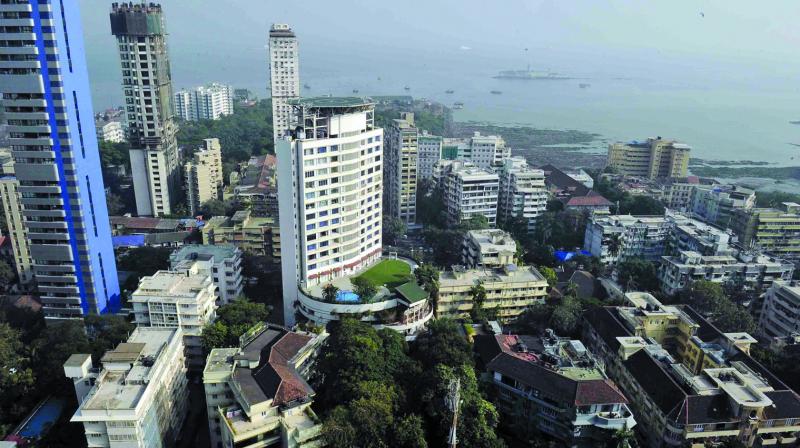 After the government’s ban on construction activities within 100 feet of a hill range across the state, environmentalists have asserted that stricter laws should be implemented against illegal stone quarrying.

Mumbai: After the  government’s ban on construction activities within 100 feet of a hill range across the state, environmentalists have asserted that stricter laws should be implemented against illegal stone quarrying.

“The hills at Chandivli and Powai have lost its green cover and bird habitats owing to the stone quarrying. Entire hills have been flattened to give way to residential projects. According to the District Collector office, no permissions for stone quarrying have been given, however it is still happening across the hills,” said Debi Goenka, Founder of Conservation Action Trust. According to the environmentalist, an entire hill at Charkop, Kandivali has disappeared due to this practice.