An NGO through its president has filed a public interest litigation before the State Human Rights Commission (SHRC) against the #MeToo campaign. 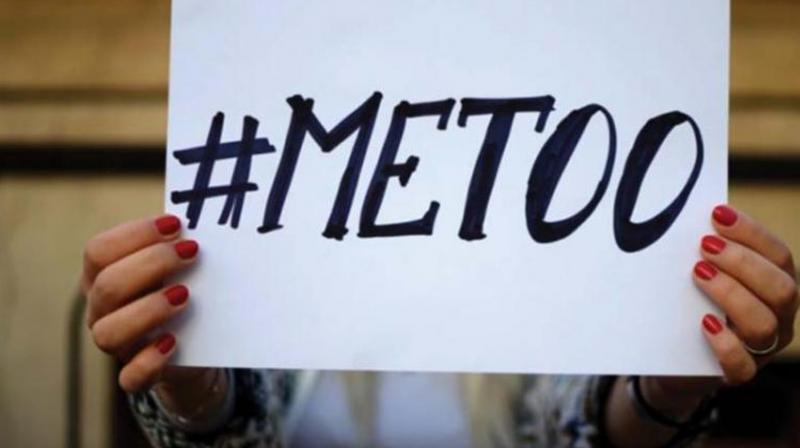 Mumbai: An NGO through its president has filed a public interest litigation before the State Human Rights Commission (SHRC) against the #MeToo campaign.

Sushan Kunjuraman, lawyer of Navin Lade, the president of Panchsheel Seva Sangh, told The Asian Age that, “The prayers made in our petition are that the #MeToo campaign should be stopped immediately till the SHRC disposes of our petition.”

He also said that apart from this interim relief they have also sought that the state of Maharashtra should ask the home ministry, law and justice ministry and information and broadcasting ministry to frame guidelines on how #MeToo should continue.

It has also demanded that after actress Tanushree Dutta, whoever has made allegations against anybody on #MeToo, should be probed and details of those allegations should be collected. “If there is no evidence about those allegations, than FIR should be registered against those who have made defamatory statements,” said Advocate Kunjuraman.

The petitioner wants the SHRC to consider several points including, “If any purpose would be served by participating in the #MeToo campaign, except to satisfy a grudge by hurling abusive allegations.”

“Whether the #MeToo campaign/movement apparently projects that our ‘law enforcing authority’, our courts and our government are useless and/or incompetent to hear, and try their criminal complaints, as such, the above named actresses, journalists, assistant directors and singers had kept quiet for more than 10 to 23 years and now, they are hurling abusive allegations in the #MeToo campaign,” read the petition.