The accused gathered details of the victim and promised him a good paying job overseas. 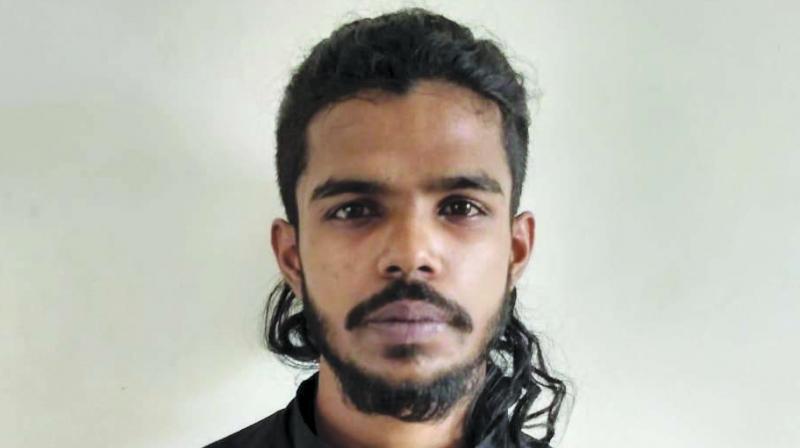 They were arrested by a team of unit XI, headed by senior inspector Chimaji Adhav.

Mumbai: The Mumbai crime branch busted a fake job racket and arrested four persons from Mumbai and Bengaluru for cheating people with the promise of high-paid jobs in  Canada, USA and UAE. Unit XI of the crime branch busted the racket after a senior citizen lodged a complaint saying that he was duped to the tune of around `2 lakh for a job in Canada.

The senior citizen, who had worked for years in various Gulf countries, was looking out for opportunities when he came across an advertisement for ‘International Jobs and Free Recruitment’, in the papers’.  He got in touch with Ajay Bhavanishankar Gupta (23), Cedric Domnic Robert (23), Vignesh Suresh KC ( 22) and Sneha Narendra Panchariya (23), all from Hormalu in Bengaluru. They were arrested by a team of unit XI, headed by senior inspector Chimaji Adhav.

The accused gathered details of the victim and promised him a good paying job overseas.

They also sought his bio-data, and educational documents, which he was asked to email as well as send on a WhatsApp number. “On receiving the documents, they informed him that he was eligible for being hired for jobs in Canada and also asked him to pay `1.75 lakh via online transaction,” said an officer of unit XI.

The accused neither returned his money nor send him for a job overseas. They also threatened him after he demanded his money back. The victim then approached Kandivali police station and lodged a complaint.

The unit XI began a parallel investigation and managed to trace one of the accused to Goregaon. When the accused was questioned, he revealed that the gang operated out of Bengaluru and had been calling victims from there.

He also revealed that they had cheated several people using the modus operandi to the tune of several lakh.

A team of unit XI arrested all the accused from Bengaluru and seized a laptop, phones and documents from their office. The police will now scan the details in the laptop and phones to identify other victims in the case. A case has been registered under section 420 (cheating), 465 (forgery), 467 (forgery for chatting) and 34 (acts of common in tention) of Indian Penal Code and as per the Information Technology Act.