BCCI gets five days to reply on MCA petition

The court however, refused to grant interim stay on the sale of tickets for the October 29 match at Brabourne Stadium. 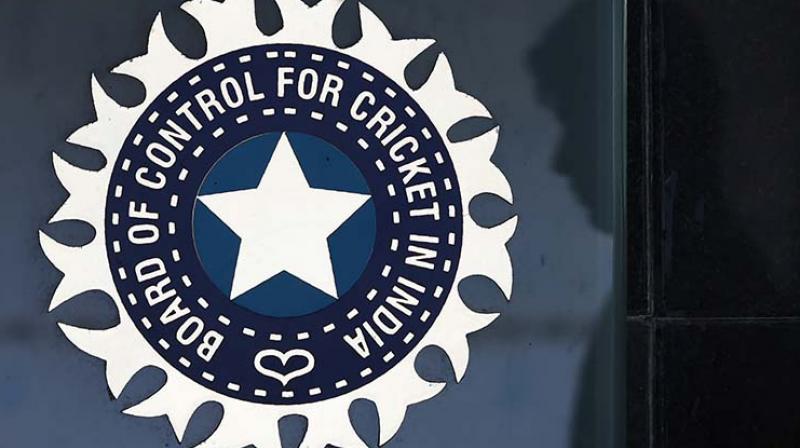 It was also contended by the petitioner that Brabourne Stadium is not equipped to host an international match. (Photo: AFP)

Mumbai: The Bombay high court on Wednesday granted time till Monday to the Board of Control for Cricket in India (BCCI) and other respondents to file reply on the petition filed by the Mumbai Cricket Association (MCA) challenging BCCI’s decision to shift the 4th ODI between India and West Indies from Wankhede stadium to the Brabourne Stadium terming it to be “unilateral and ex-parte”. The court however, refused to grant interim stay on the sale of tickets for the October 29 match at Brabourne Stadium.

M.M. Vashi counsel for the MCA argued before the court that the decision to shift the match from Wankhede to Brabourne Stadium is arbitrary and without any reason.

He contended that it had taken all the necessary steps to hold the match and complied with all the conditions pertaining to sale of tickets and broadcasting rights etc however; the petitioner body could not submit a hosting agreement.

Advocate Vashi further contended that at present the MCA doesn’t have a chairperson and the said agreement is supposed to be signed by an administrator. According to him, this was the only reason the BCCI decided to shift the match from Wankhede.

It was also contended by the petitioner that Brabourne Stadium is not equipped to host an international match. “The last match played there was in 2009,” argued Mr Vashi.

With above contentions the MCA sought an interim stay on the sale of tickets for the match at Brabourne Stadium until the court decides the petition.The division bench of Justice Bhushan Gavai and Justice Makarand Karnik refused to stay the sale of tickets pending hearing with observation, “There was nothing wrong if the Board of Control for Cricket in India laid down the condition of seeking a hosting agreement with the signature of an administrator.”

The bench directed the BCCI and the Cricket Club of India (CCI) to file affidavit in response the petition and deferred hearing till October 24.

Tags: board of control for cricket in india, mca