Under section 2 (k) of RERA, the definition of carpet area is made clear and it henceforth standardises the selling practices in the sector. 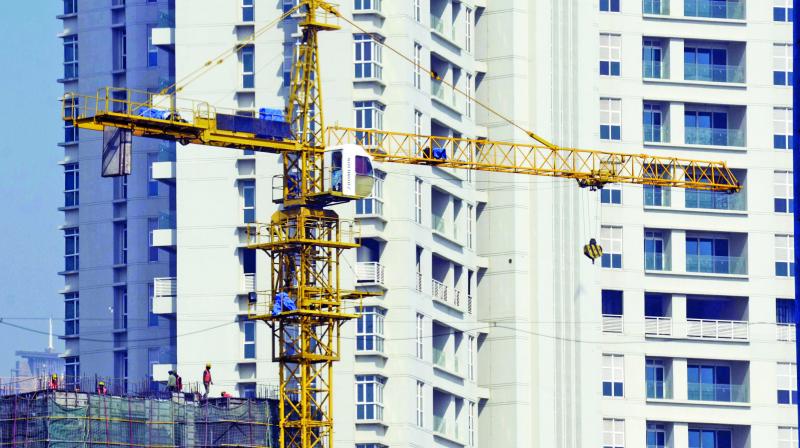 Mumbai: The affidavit filed by the Centre citing the Real Estate (Regulation and Control) Act in the ongoing cases in the Bombay high court has made it clear that builders and developers cannot sell flats or commercial premises on the basis of super built up and super areas. The Act stipulates that the sale can be made only on the basis of carpet area and poses a major hurdle for those builders who try to make additional money from selling common area in both residential and commercial premises.

According to the affidavit filed by Sailesh Jogani, under secretary, ministry of housing and urban affairs, government of India, the aim of the act is to standardise the business practices in the real estate sector. The affidavit further says that several builders and developers followed different practices of selling apartments on the basis of ‘super area’, ‘super built up area’, ‘built up area’ which are non-standardised format. Under section 2 (k) of RERA, the definition of carpet area is made clear and it henceforth standardises the selling practices in the sector.

The affidavit adds that RERA provides that the promoters of projects, including ongoing projects, need to declare to the size of the apartment the buyers based on the carpet area even if it was earlier sold on the basis of super built up area.

According to advocate Tanvir Nizam, who is appearing on behalf of an intervenor in support of RERA said that while the rates of the apartments per sq ft would go up, it will let the buyer know as to how much of an apartment he will be getting.

“Previously, when someone booked a flat of 1,000 sq ft he would get an apartment of 600 sq ft only. However, under RERA the developer or builder will be required to sell the flat as per the carpet area only,” said Nizam.

This, he added would also ensure that the practice of including terrace, balcony, flower beds, ducts, common area and verandas in carpet area to be discontinued, which will give the buyer an idea of how much usable area for personal and exclusive use they are getting for the money they spend.