He was beaten to death in Maharashtra's Nashik after refusing to withdraw the case lodged by his daughter against one of his attackers. 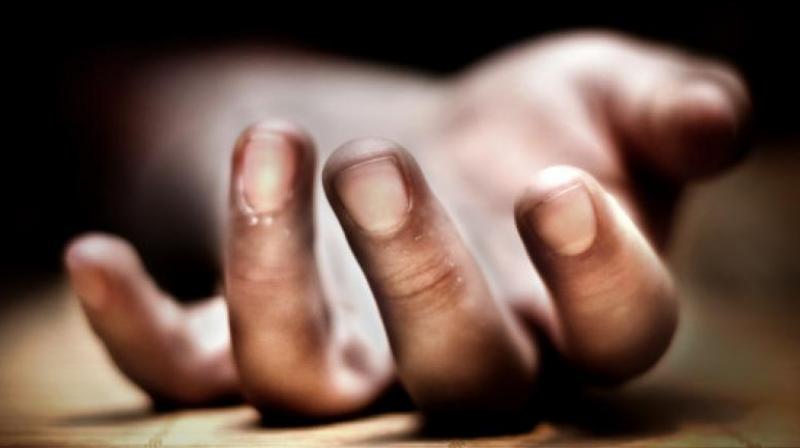 The woman was allegedly molested by Sayeed at Golden Nagar in Malegaon town of Nashik in 2015, he said. (Representational image)

Nashik: A 55-year-old man was allegedly beaten to death by seven people in Maharashtra's Nashik after he refused to withdraw a molestation case lodged by his daughter against one of them.

Four of the attackers, including Sayyad Sayeed who had allegedly molested the woman, have been arrested while a search is on for the other accused, Deputy Superintendent of Police Ratnakar Navale said Monday.

The woman was allegedly molested by Sayeed at Golden Nagar in Malegaon town of Nashik in 2015, he said.

She had registered a complaint against him at Pawardi police station and the case is pending in a local court.

Sayeed was pressurising the woman's father, Fazal Mohammed Nawab Ali, to withdraw the case, but the latter refused, the police official said.

On Saturday night, Sayeed and some of his accomplices stopped Mr Ali while he was returning home on his motorcycle in Malegaon and allegedly beat him up severely with wooden sticks, he said.

Based on a complaint filed by the man's son, the Pawardi police arrested four accused, including Sayeed, on Monday, while a search was on four the three others, he said.