The 21-year-old victim said that the man, who was her maternal uncle’s son, had proposed to marry her several times in the past. 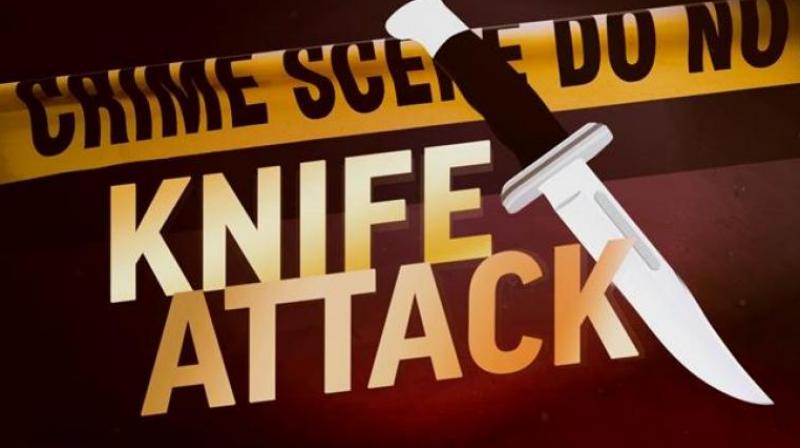 Mumbai: A 25-year-old man from Thane allegedly stabbed his cousin with a knife because she turned down his marriage proposals. The victim received eight stab wounds and was undergoing treatment at the hospital.

According to the police, the 21-year-old victim told them that the man, who was her maternal uncle’s son, had proposed to marry her several times in the past and every time she refused.

Mumbra police station’s senior inspector Kishore Pasalkar said, “The accused person again approached the victim on Sunday evening and insisted that she should marry him. But on refusing again, he stabbed her multiple times with the knife near her house at Samrat Nagar in Mumbra. The accused immediately fled from the spot after injuring the victim.”

On hearing the woman’s cries for help, her parents rushed to the spot and took her to the Kalwa civil hospital. Her condition was reported to be out of danger, Mr Pasalkar said.

The Mumbra police have launched a search operation for the accused and registered an offence against him under IPC section 307 (attempt to murder), the official said.

This is the second such incident in Thane since last two months. In another incident on August 4 this year, the Thane police had arrested a 22-year-old boy who allegedly stabbed his girlfriend to death in broad daylight. The deceased Prachi Zade, a student was riding her scooter, when the accused, Akash Pawar stopped her near RTO office in Thane. Prachi had been in a relationship with him for three years but later she had stopped seeing him. Akash had surrendered to the cops at Narpoli police station after the murder.