No laws, permits required to run a hookah parlour?

A Jogeshwari resident had filed an RTI seeking information about laws regarding the hookah parlours in the city. 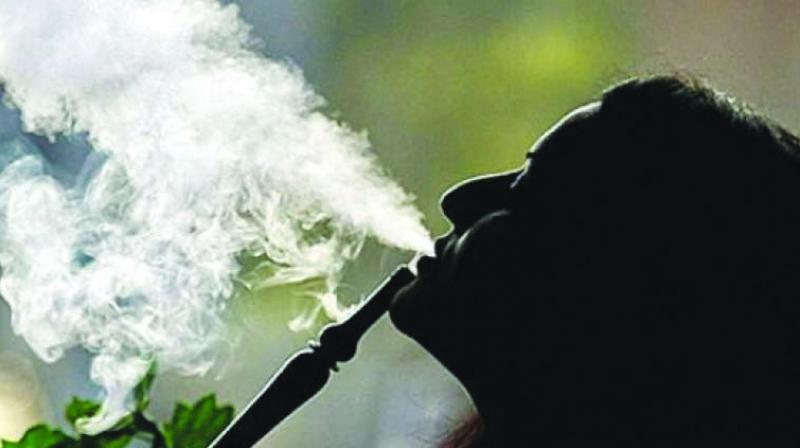 There are no specific laws for running hookah parlours.

Mumbai: Replying to queries asked in an RTI application by an activist, the state home department has said that as there is no law with respect to hookah parlours, the department could not furnish the details sought under the right to information act. The police department and the Brihanmumbai Municipal Corporation (BMC) said that they have no details of how many hookah parlours exist in the city or the action taken against the parlours for violating laws because the hookah parlours do not fall under their purview.

Mansoor Darvesh, a Jogeshwari resident had written to the state home department, the commissioner of police, Mumbai and the BMC commissioner under the RTI Act in order to find the number of licenses that have been issued for running hookah parlours in the city, the timings they are allowed to remain open for, and the minimum age required to enter a parlour, along with the action taken against the parlours for violating the laws.