The police is quizzing the school’s teaching and non-teaching staff to gather clues. 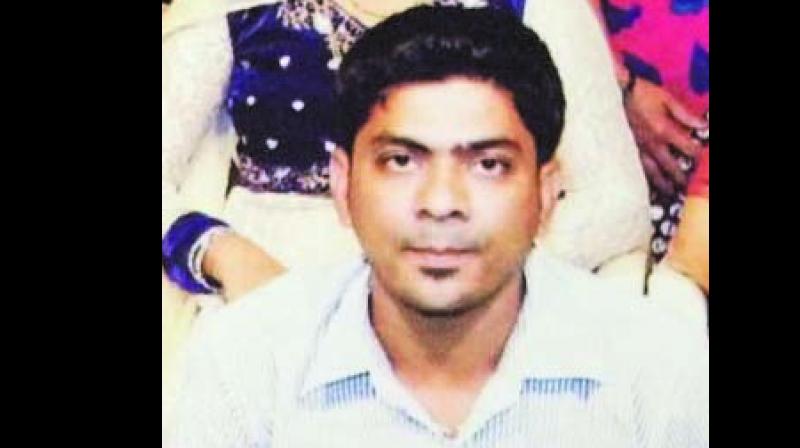 Mumbai: The Dindoshi police, which is probing the alleged rape of a four-year-old girl in a Malad based school, said that the arrested accused school peon Vishal Sarade has been insisting during the interrogation that he does not even know the girl and is innocent. A month after the incident, the police has not been able to gather any evidence through witness testimonies or CCTV clues to back its charges against the accused.

The police found that the CCTV units installed at the school were found not operational during the period — August 1 to August 4 — the alleged crime took place. The police is quizzing the school’s teaching and non-teaching staff to gather clues.

An investigator said that the accused, who was arrested a day after the case was registered on August 6, has been giving irrational answers. The police suspect that it is a “tactic” to misguide the investigation”, which is already going at a slow pace.

The Dindoshi police, who had arrested him on August 6, has no substantial evidence against him. The police might now consider conducting a lie detector test as the medical test has already turned out to be negative.

Police Inspector (Crime) Ravi Adane said, “The arrested accused is playing a yes and no game with the police, which is delaying the probe. We are now questioning the teaching and the non-teaching staff to ascertain the sequence of events.” The school peon Vishal Sarade had allegedly raped a three-year-old.