After six years, the MBMC, by virtue of its new 75 MLD water supply scheme, had lifted the ban on issuance of new waterlines from May 1, 2017. 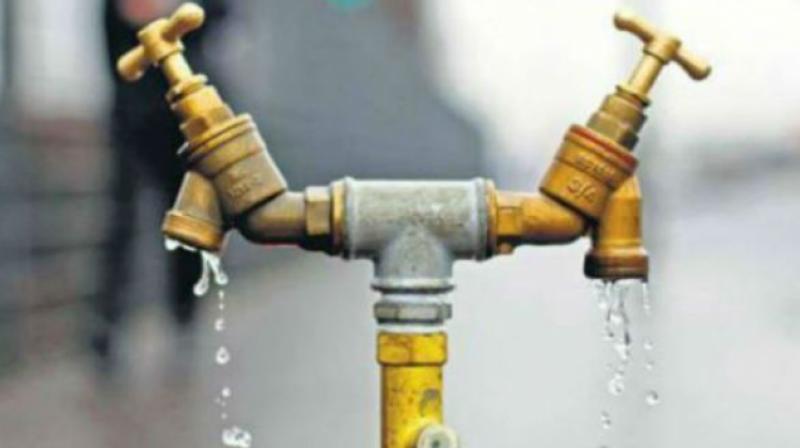 Mumbai: At a time when the Mira Bhayandar municipal corporation (MBMC) has initiated a drive against unauthorised slum clusters, the standing committee is gearing up to provide legal water supply to illegal settlements. The standing committee mooted a proposal on Thursday, seeking an official nod to allot water lines to pre-2011 illegal buildings by levying three-fold water charges.

The resolution was put on hold after some members insisted on the inclusion of pre-2011 slums and tenement dwellers as beneficiaries in the same policy, irrespective of their legal status. The slums that have come up after January 1, 2000, are considered illegal, prompting the MBMC’s water supply department to deny water connections. Claiming it to be a humanitarian step to weed out the menace of water theft, the standing committee sought statistical details from the administration in context of the pre-2011 slums.

After six years, the MBMC, by virtue of its new 75 MLD water supply scheme, had lifted the ban on issuance of new waterlines from May 1, 2017. To balance the enhanced supply with the huge demand , the civic administration had inked guidelines which resulted in denial of water lines to  illegal structures.