The hearts were donated by two brain-dead patients, who had been admitted at hospitals in Pune and Vashi. 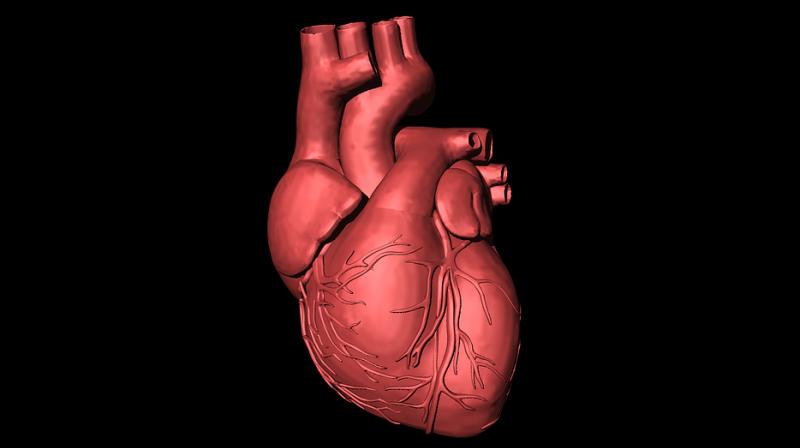 The recipient, a college student from Ghatkopar, was suffering from dilated cardiomyopathy and had been waitlisted in May 2017. (Photo: Pixabay)

Mumbai: Heart transplants were conducted on two Mumbaikars within fours hours on Thursday at a privately-run hospital in Mulund. Coordination among clinicians, medical social workers and nursing teams in Pune, Mankhurd, Navi Mumbai and Mulund enabled the transplants, which saved the lives of a 24 year-old and 58-year-old male on Thursday. The hearts were donated by two brain-dead patients, who had been admitted at hospitals in Pune and Vashi.

One heart was retrieved from Ruby Hall Hospital, Pune, by the transplant team at Fortis Hospital, Mulund; the organ was harvested from a 22-year-old female donor — a housewife, who was declared brain-dead following a head injury. The patient’s husband consented for her heart, lungs, liver and kidneys to be donated, saving five lives. The heart was transported to Mumbai by road, via a green corridor enabled by the Pune and Mumbai traffic police authorities, covering 143 km in 109 minutes. The recipient, a  college student from Ghatkopar, was suffering from dilated cardiomyopathy and had been waitlisted in May 2017.

MGM Hospital, Vashi, witnessed the husband and children of a 45-year-old domestic worker donating her heart, liver and kidneys. Declared brain-dead on August 16, the patient succumbed to her injuries following a railway accident.