The sex workers tend to be present at the spot from around 10 pm and are there till after 1 am. 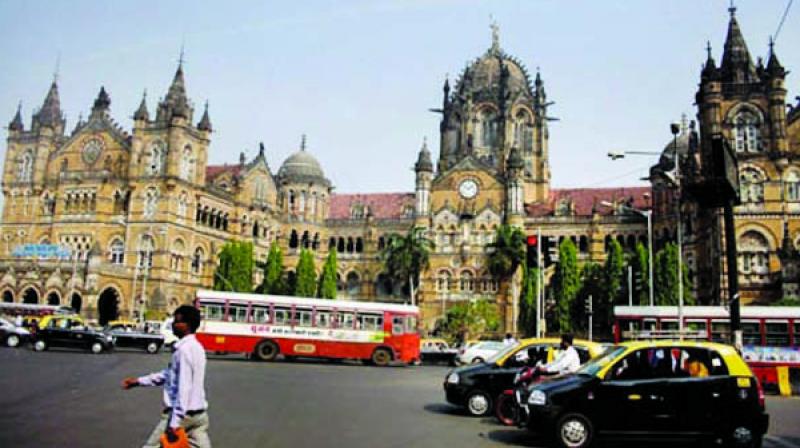 The RPF will ask the city police to take action.

In the last three months, around 30 complaints have been received regarding the issue via the stationmaster’s complaint book at the CST station. The complaints mention the presence of sex workers outside the ticket counter and at the footpaths was a security hazard for the commuters as dangerous social elements try to haggle with these workers.

Women commuters have complained of having had unpleasant experiences of men who try to misbehave with them, thinking they are sex workers. These men are often inebriated or intoxicated.

One such commuter, Anita Chitale, from Byculla, who works in Fort, said, “At times, I leave from office at 10 pm and have to walk to the station. Once, a man began to yell at me for no reason, he was obviously drunk. It was very scary.”

The sex workers tend to be present at the spot from around 10 pm and are  there till after 1 am.

RPF officials have said that since the footpath is right outside the station premises, action will have to be taken by the city police.