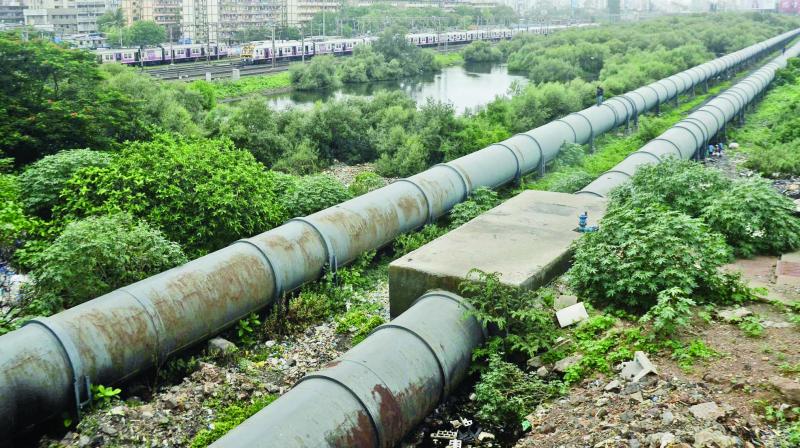 The helium gas technique is based upon the chemical property of helium being inert, non-toxic and not reacting with water.

Mumbai: The Brihanmumbai Municipal Corporation (BMC) has said that the helium gas technique it has implemented to detect leaks in water supply pipelines on a pilot-project basis in H/West ward (Bandra) and T ward (Mulund) has proved successful. A top BMC official said that the technique would be deployed in other wards of the city whenever required. The technique was adopted in January 2016 by the civic body to avoid wastage of water and possible contamination due to leakages.

“The helium gas technique has proved to be a success. Currently there are two methods to detect leaks, sounding technology and helium gas detection. Helium gas detection is working well in the pilot wards so we have decided to implement this technology in other areas wherever the sounding method fails,” said a senior civic official from the Hydraulic department.

The technique was launched under the Rs 250 crore WDIP (Water Distribution Improve-ment Project), which was kick-started by the civic body to achieve the aim of 100 per cent, round-the-clock water supply to the city and suburbs. Under this project, BMC has planned to offer services that include quality assurance for water, water solution for slum areas, leak detection, GIS (Geographical Informa-tion System) mapping for existing pipelines, customer survey and customer relationship management, etc. According to BMC, the project can help the city gain an additional 250 million litres of water.

About the helium gas technique

The helium gas technique is based upon the chemical property of helium being inert, non-toxic and not reacting with water. Once injected into the water supply line, helium is prone to escaping through leaks. The massing helium above the supply line under scanner leads to detection of the leak, which can then be plugged.