Laxman Vijay Sonawane, ended his life after being fed up of constant pestering from wife and in-laws for money. 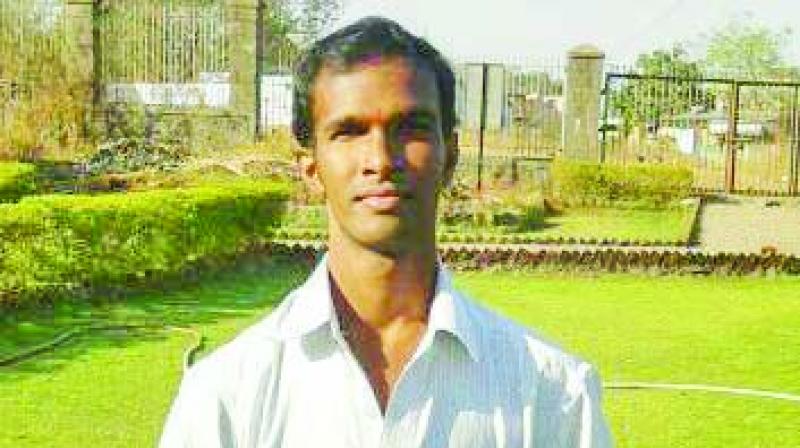 Mumbai: A 30-year-old Dharavi resident, Laxman Vijay Sonawane, ended his life after being fed up of constant pestering from wife and in-laws for money. The police have recovered a suicide note from the spot, where Sonawane has blamed his wife and in-laws, alleging them of mental trauma. According to sources, Sonawane had also approached the police regarding the same, but received no help. He hanged himself to death at his residence in Dharavi.

Sonawane had mentioned in his suicide note that his wife and her parents alleged him of various things like not providing money for her education, despite giving financial and mental support to pursue further education. Salvi, who had married his wife two years ago, was not leading a happy life after constant interference of his in-laws and baseless allegations and demands of getting a divorce and paying an alimony ranging from Rs 6 lakh to Rs 10 lakh.

Sonawane also mentioned in his suicide note that he couldn’t see his handicapped mother, aged father, siblings and their partners being harassed by his wife like this, and that is why he was ending his life.

Sonawane had earlier approached the Sion police station to register a complaint regarding the harassment, but police did not take him seriously, and as a result of which he had to end his life. DCP Zone 4, N. Ambika  said that she will look into the matter and take the appropriate action, if any negligence is found. Sonawane’s family was called in for questioning by Sion police station, while no arrests were made.