No court relief for TikTok influencers

Trio’s advocate says that they will move high court to challenge order. 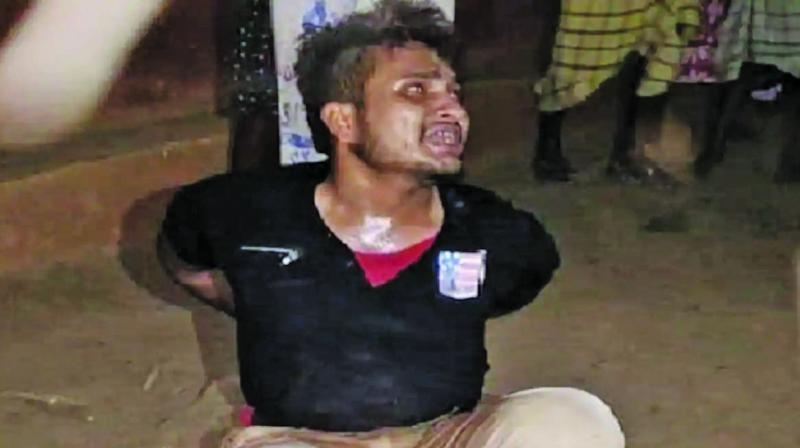 Mumbai: A sessions court on Wednesday rejected the anticipatory bail application (ABA) filed by three TikTok influencers for allegedly sharing a ‘hate-mongering’ video on the app. They had shared a video reacting to the mob lynching of Tabrez Ansari in Jharkhand and had said that if Ansari's son were to take revenge, he shouldn’t be called a terrorist.

Speaking to The Asian Age, their lawyer Ali Kaashif Khan Deshmukh said, “We will come to know about the reasons for rejection of bail once the detailed order is made available, but we feel the order is incorrect and the reason for rejection could be that the police, in its report, has said that further investigation about the role of other two persons is underway.”

He also said that they would move the high court challenging the order as soon as they get the copy of the same.

The cyber police filed the FIR against the youths alleging they were indulging in hate-mongering, based on complaint filed by a twitter user.

The complaint was filed after they uploaded a video in connection with Ansari’s death due to mob lynching. Following the registration of the FIR, the trio moved the court seeking pre-arrest bail.The police charged the three men, who were said to have a large following on TikTok, under IPC section 153-A (promoting enmity between different groups on grounds of religion, etc.).

Ansari was brutally thrashed by a mob for being a suspect of theft in Seraikela-Kharsawan district on June 19. He was also forced to chant “Jai Shri Ram”. He died three days later after being brutally injured.

According to applicant’s lawyer, the trio has been falsely accused and the FIR was registered without proper investigation.