The police is hopeful that the number will prevent a repeat of the incident where the MBA graduate was subjected to the heinous crime. 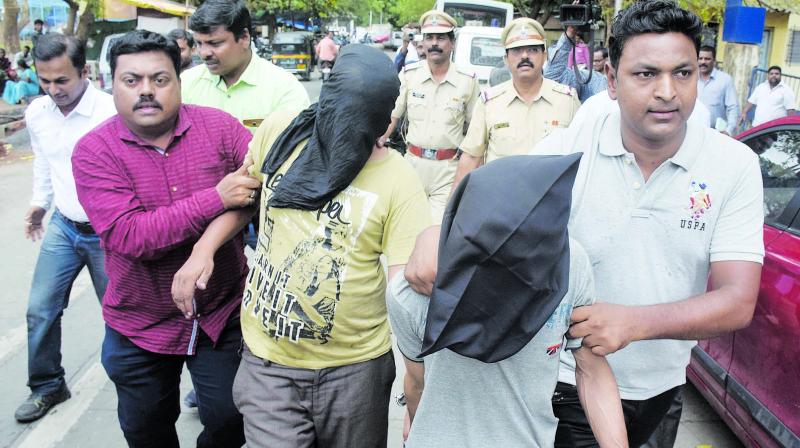 The accused were arrested on Thursday,

Mumbai: The Mumbai police zone 6 team has started a helpline and WhatsApp number after a recent incident in Thane where a 23-year-old was molested by a co-passenger before the latter, along with the driver of the auto-rickshaw, threw her out of the moving vehicle. With this, women who suspect that all is not right with the driver of a rickshaw, especially at odd hours, can click a photograph of the rickshaw’s license plate and send it on the number provided. The police is hopeful that the number will prevent a repeat of the incident where the MBA graduate was subjected to the heinous crime.

A few posters too have been put up in Chembur and Mankhurd mentioning the helpline number 9969777888. The posters explain how persons, especially women, can message the rickshaw number or photo of its license plate on this number and the team handling the helpline will rush to their rescue. 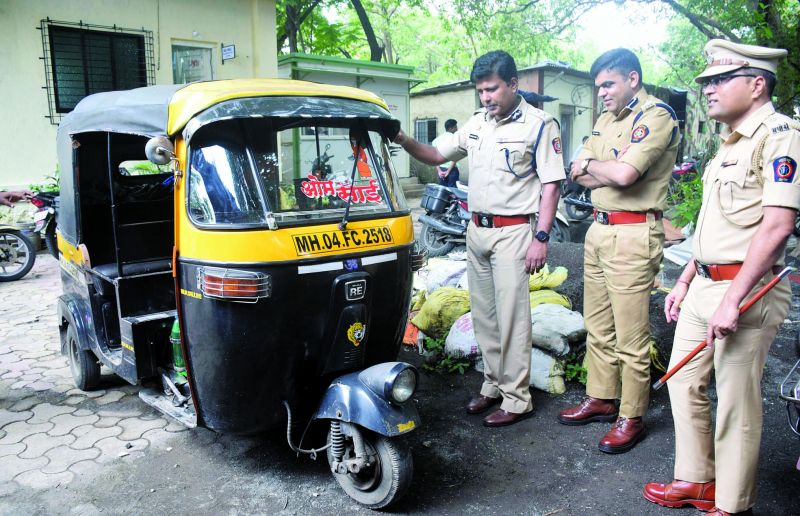 23-year-old was molested in auto-rickshaw.

An official from the team handling the helpline said, “Through this helpline, the police will reach the scene of the crime within a few minutes and ensure that the victim is escorted to a safe destination.”

The initiative comes on the heels of last week’s incident where the woman was molested in a moving rickshaw and thrown out of it while returning home at around 10.30pm. The woman, a management graduate working with a fitness firm in Mulund, suffered some injuries for which she had to be admitted to a hospital for four days for treatment.