CR officials said that Mankhurd was selected as it has open space for installation of solar and wind panels. 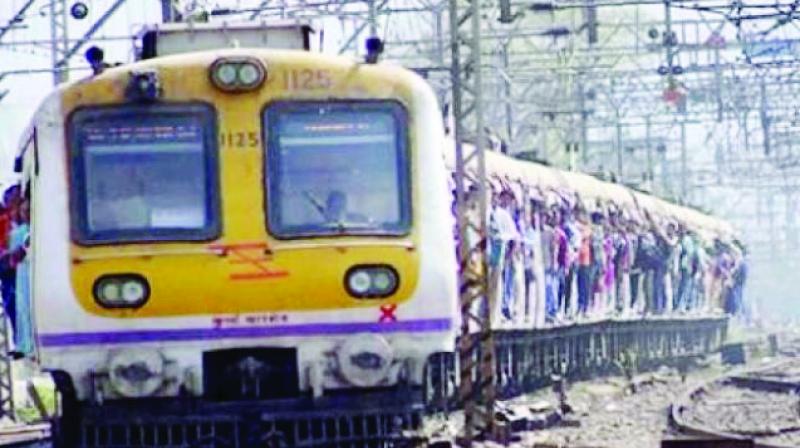 Plans are also afoot to convert all lights to LED.

Mumbai: By March 2019, Mankhurd will become a green station; only the second such station after Asangaon station on the mainline. Here, green implies that the entire station will be run on solar and wind power. The central railway (CR) is expected to save electricity worth lakhs of rupees by installing solar panels.

CR officials said that Mankhurd was selected as it has open space for installation of solar and wind panels. “The work for making Mankhurd a green station will be completed before March 2019,” they said. It is expected that solar panels and other related equipment will be installed at Mankhurd post monsoons.

In early 1990, Mankhurd station was the north-end terminus of the harbour line, which has now been extended up to Panvel station. CR spokesperson Anil Kumar Jain, said, “As part of green initiatives, we have selected Mankhurd station of the harbour line to become a green station, as it has the required open space for installation of various equipment of solar panels.”

Through the green station initiative, the CR saves approximately Rs 11 lakh annually at Asangaon station where all appliances run on solar panels.