S.G. Mungilwar, executive engineer, MSRDC, Pune, said, “The cracks of 4-5 meters have developed at many places on the expressway. 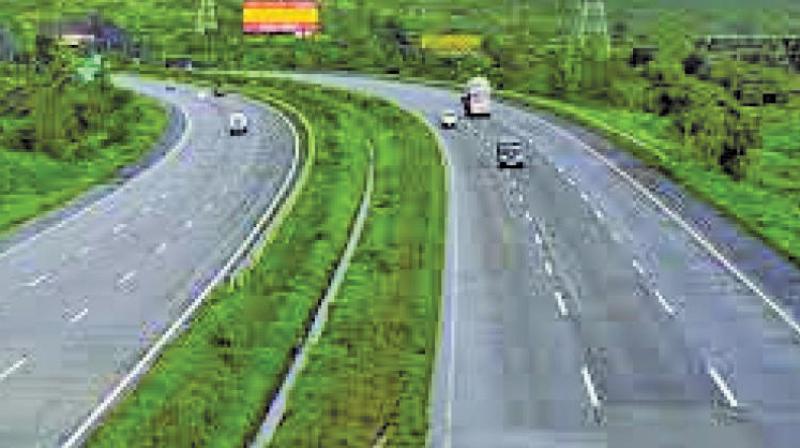 The MSRDC has repaired over 300 cracks on expressway.

Pune: According to a study conducted by a scientist, overload and climate change are damaging the Mumbai-Pune expressway. The Maharashtra State Road Development Corporation Limited (MSRDC) had asked the scientist to conduct the study. The cracks were found on 8,000 out of 1.5 lakh pavement panels on the expressway, according to the report.

The cracks have developed on the expressway due to the overload of over 50,000 vehicles daily including heavy vehicles, change in temperature and movements below the surface of Sahyadri Ghat.

After observing cracks, the MSRDC has constituted a one-member committee to find out why cracks are emerging on the expressway and to seek recommendations on how to avert them. Satendra Kumar, a former scientist of Council of Scientific and Industrial Research (CSIR), has studied the expressway for four months from December 2016 to March 2017 and submitted the report to the MSRDC.

S.G. Mungilwar, executive engineer, MSRDC, Pune, said, “The cracks of 4-5 meters have developed at many places on the expressway. According to the reports, cracks on 8000 Pavement Quality Concrete (PQC) panels or square sized concrete panels have been developed due to various reasons. The road itself is made up of 1.5 lakh PQCs. We have been observing those cracks, but with the cracks recurring, we decided to ask a scientist to study the road.”

The MSRDC has started repair the work to fill up these cracks.