2,000km highways may be denotified 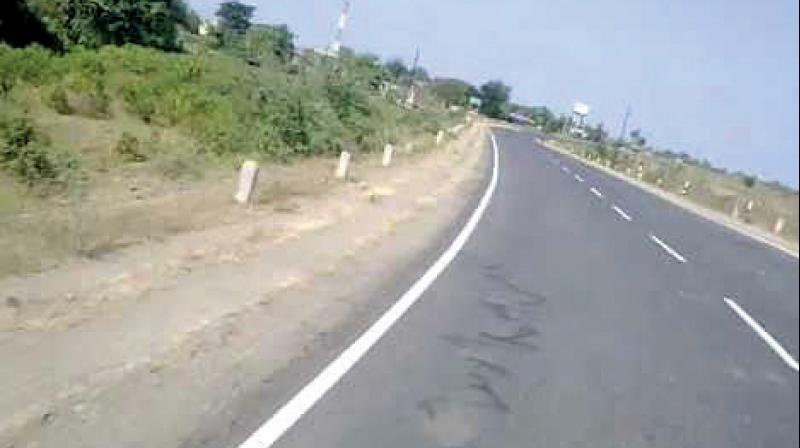 Three municipal corporations have already submitted proposals to the state government for de-notification of state highways.

Mumbai: State public works department minister Chandrakant Patil on Monday said that as many as 2,000-km-long stretches of state highways will be denotified if all municipal corporations pass a resolution to go around the Supreme Court’s blanket ban on sale of liuor at bars, restaurants and pubs within 500 metres of highways.

“According to a 2001 government resolution, if the municipal body sends us a proposal to denotify a state highway within their limit, we allow that,” Mr Patil said.

He added that the government would act appropriately if any municipal corporation or local governing bodies approached them for de-notification of state highways.

Three municipal corporations have already submitted their proposals to the State Government for de-notification of state highways.

”As per estimates, the total length of such stretches will not be more than 2,000 km across the state,” Mr. Patil said.

The 2001 GR being cited was not in regular use but has been brought out after the apex court in December 2016 banned liquor shops with 500 metres of highways.

The state government has started looking for ways out to avoid revenue loss.

The government had first asked attorney general Mukul Rohatgi for an opinion.

According to Mr. Rohatgi’s interpretation of the verdict, almost 9,000 shops from the 13,000 in state were saved from action.

State excise minister Chandrashekhar Bavankule gave this information on the floor of the House. But later the apex court had shot down this wayout in its clearing order.