Over 68 per cent of respondents isn’t ready to accept traffic congestion and demand better planning and peak-hour traffic management. 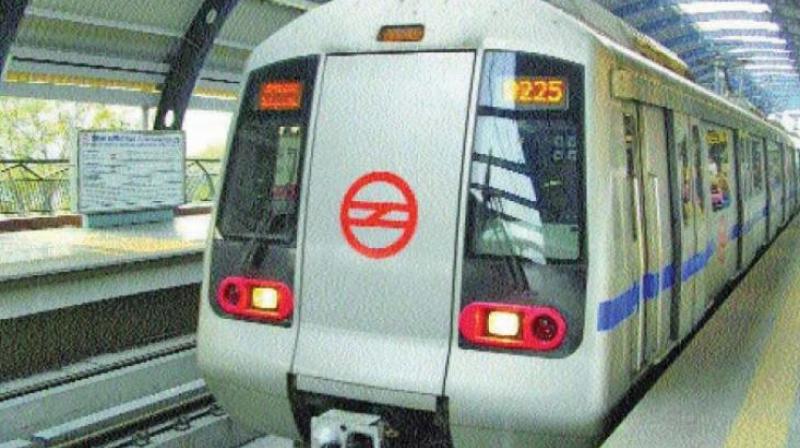 Thane locals are speaking out against the elevated Metro-4 line in the city.

Mumbai: Echoing the sentiments of south Mumbai residents who have expressed concerns about the Metro-3 corridor, Thane locals are speaking out against the elevated Metro-4 line in the city.

Citizens have demanded that the corridor should be an underground tunnel to prevent the haphazard cutting of trees along the alignment. In a survey conducted by a Thane-based youth group, Muse, citizens stated that they do not agree that the elevated metro will decongest the roads.

Around 1,000 citizens participated in the survey where around 79 per cent of the residents preferred an underground metro to an elevated metro, according to Muse.

“Most of the citizens were concerned about the traffic congestion due to the Metro-4. While the MMRDA claims that metro will reduce overall traffic, many believe that the elevated infrastructure will cause further traffic problem during peak hours,” said Nishant Bangera, founder of Muse.

Over 68 per cent of respondents isn’t ready to accept traffic congestion and demand better planning and peak-hour traffic management. “If we look at Majiwada, traffic is very bad during peak hours. The elevated metro will add to the chaos consuming further motorable road,” said Thane resident Pavitra Shrivastava.