Shiv Sena under fire for ignoring victims of bridge collapse 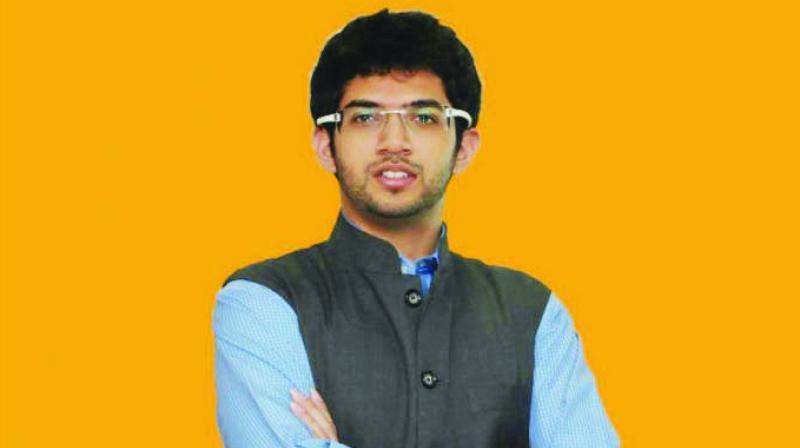 However, the Opposition has criticised the Shiv Sena as none of its leaders, including the Thackerays and the mayor, have visited Gokuldas Tejpal Hospital and St George Hospital, where 31 people who were injured in the deadly Himalaya bridge collapse on Thursday, are recovering.

Many of the 31 persons injured in the collapse remain hospitalised, but even four days after the mishap no leader of the Sena — the party that rules the BMC, whose office is a stone’s throw from the site of the tragedy — have visited the victims.

Opposition leader Ravi Raja said termed the Sena’s act of omission ‘insensitive’. No leader thought it important to visit the victims. The mayor got time to visit the municipal staff, who are also Mumbai citizens, but isn’t the general public important for them?”

Mumbai Congress chief Sanjay Nirupam said, “It is expected from the Shiv Sena top leaderships whenever some incidents or mishap takes place in areas which are in the jurisdiction of the BMC. The Sena leaders must visit there and take care of their well being. When FoB had collapsed at CSMT, the Sena leadership was busy with the poll campaign. They can continue with the poll campaign but they should not be inhuman and insensitive over this incident.”